There was a massive bar brawl in St. Augustine over Memorial Day weekend 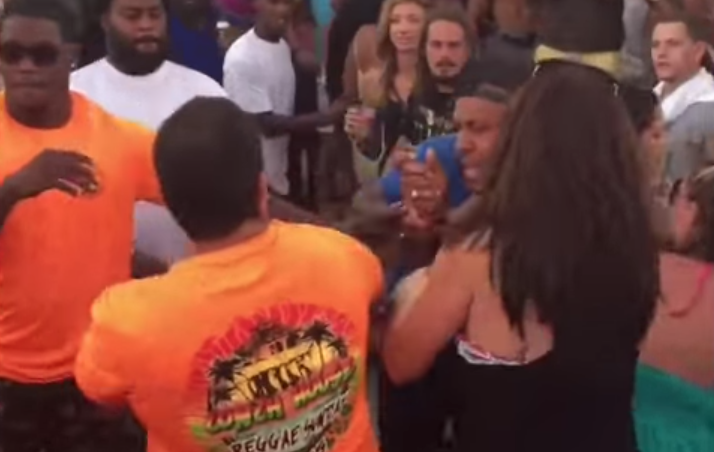 Without question, the least chill bar in Florida over Memorial Day weekend was The Conch House Marina Resort in St. Augustine. Sunday evening, a booze-fueled royal rumble between bouncers in bright orange t-shirts and sauced bar patrons unfolded and was caught on camera.

“Bouncers were fighting. Everybody was fighting,” said witness Chris Roop to Fox 30 of Jacksonville. “It was just a big free-for-all.”

According to Fox 30, "witnesses told police it started as an argument between two women and that a man later identified as Bruno Abreu, came to their aid. Minutes later, Abreu was found unconscious and drowning, and was pulled from the water by witnesses who reported he was “kicked in the head and torso several times by security staff and then thrown into the water.”

“My friends and I did nothing wrong. The security staff overreacted and were overly aggressive,” Abreu told Fox 30. “I want these people to be held responsible. What happened to me could happen to someone else.”

So far, the St. Augustine Police Department are waiting to obtain surveillance footage to decide whether or not charges will be filed.