People are now getting robbed by fake cops in Florida 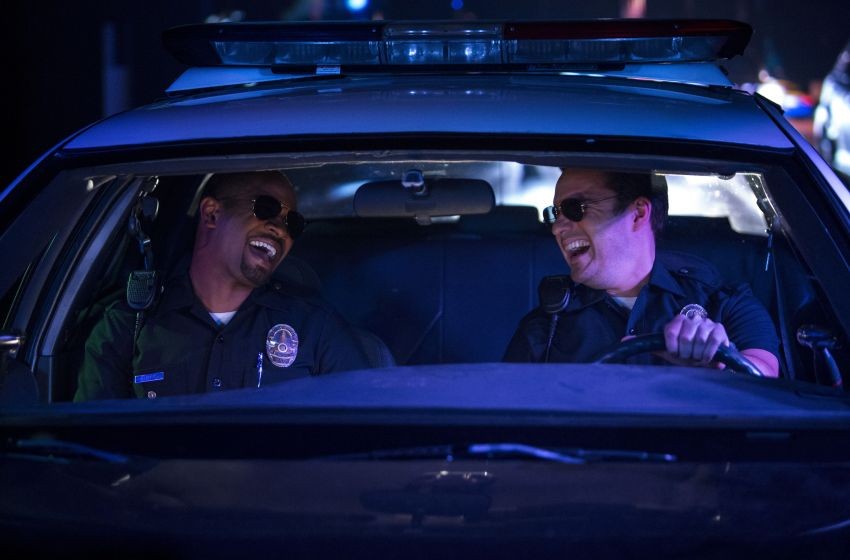 As first reported by the Orlando Sentinel, Sunday's incident occurred around 2:45 p.m. on Memorial Boulevard in Lakeland, near the Lone Palm Golf Course. The fake cop somehow pulled over a man and a 12-year-old passenger by flashing his headlights.

The fake cop then told the victims he pulled them over because they had unsecured chairs in the back of their pickup truck and proceeded to steal the man's wallet, a phone and car keys before driving off in a newer model, blue, four-door Chevrolet Envoy.

Then, on Monday, another fake cop incident happened in Hillsborough at around 9:55 a.m. near Clay Pit Road and County Road 579. According to the Hillsborough County Sheriff's Office, the suspect pulled over a man by honking his horn and waving a fake badge out the window.

After the the man saw all the arm waving and was coaxed into pulling over, the fake cop identified himself as an undercover narcotics officer and stated that he had a warrant for his arrest and needed to search the vehicle. While searching the car, the fake cop stole the victims wallet, phone and car keys.

According to authorities, this particular fake cop was driving a blue Toyota Four Runner or Chevrolet Trail Blazer with gray cloth interior.

Police are unsure if these two crimes are by the same fake cop.

To prevent this from happening to you, be aware that cops don't pull over cars by waving their hands out the window or flashing their headlights.