When "Goddessey" becomes a boutique and an adjective at the same time. Crist almighty! 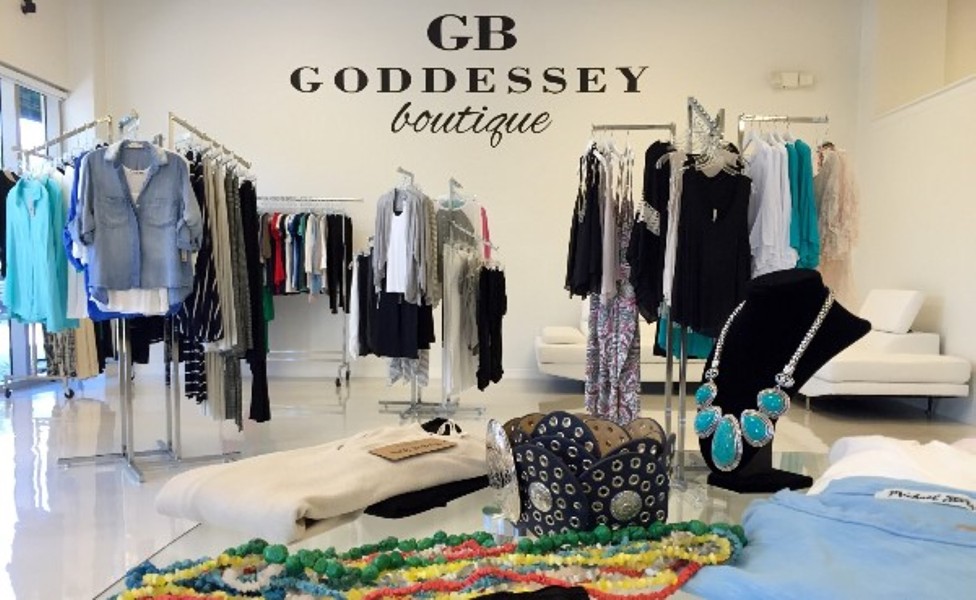 There really aren't any words to describe this particular revelation other than "Goddessy," so maybe we'll leave it at that. Several sources are reporting that former Florida Governor and perennial potato chip Charlie Crist, who might be in whatever political party you want him to be, is pushing his wife's boutique of hot pants and Chico's-style draping cute-tops via his email feed.

Frankly, we're not sure what to make of it all, but Crist has been a retail (i.e.: television) attorney for some time and he has run into every corner he could find in search of relevance. It could be real. Here's some reporting that maybe you shouldn't read. Thanks, floridapolitics.com. HOTPANTS AND TURQUOISE AHOY!

As the 2016 campaign begins to take off, one political-ish email emerges as a real breath of fresh air.

GODDESSEY boutique, the former governor says, is a “beautiful beach and resort wear boutique in our home of downtown St. Petersburg, Florida.”

“I could not be prouder of how fantastic it looks!” Crist writes.

Carole Crist is no stranger to entrepreneurship. For several years, she played a role in her family’s New York costume business and had incorporated her own company — Goddessey LLC — in 2010.

Unlike an avalanche of candidate money pitches sure to come in the (very near) future, Crist’s email offers readers tangible value: those who mention the message will receive 25 percent off their first purchase.

As inboxes fill with promises from politicians shilling for votes, it is refreshing to see (at least) one email with some real significance – helping a newly launched small business get off the ground.

Good luck to them both.