Friday afternoon, May 29, a SWAT team was deployed in downtown Orlando at the 55 West building on 55 W. Church St. Orlando Police Officers and the SWAT team were serving a search warrant at apartment No. 2005.

Details of the warrant have yet to be released.

According to OPD, SWAT officers entered the apartment and two shots were fired at the officers. "No Officer returned fire and no one was injured. The firearm was recovered and the suspect, Johan O. Lopez-Martinez, was immediately taken into custody. Lopez has an extensive violent criminal history. Charges are pending." 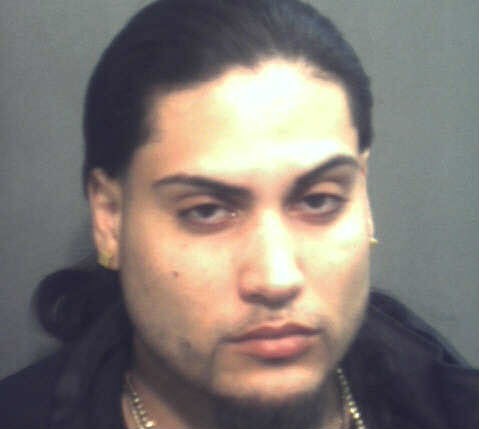 The SWAT team closed down West Pine Street from Orange Avenue to the railroad tracks. Orlando Weekly editor Erin Sullivan witnessed the event and noted smoke was coming out of one of the windows of the 55 West building. 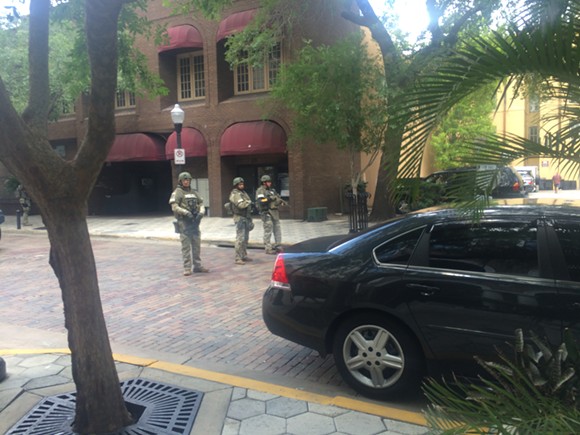