According to study, Orlando ranks 1st in nation for 'staycations' 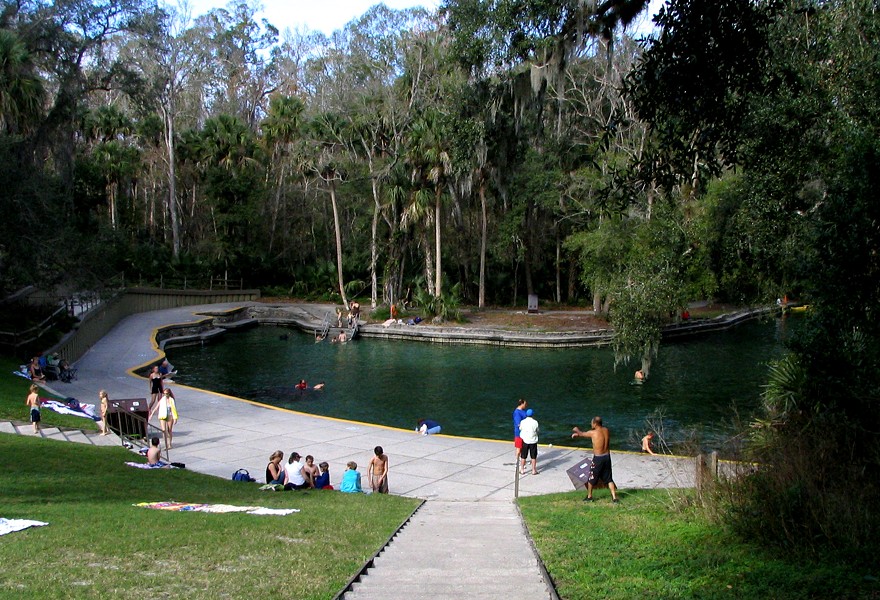 In what might be the most unsurprising news of the year, Orlando recently took top honors in a study ranking cities for "staycations," you know, when you have to make the most of staying put in your hometown because you're too broke to go anywhere.

Wallethub's 2015’s Best & Worst Cities for Staycations, ranked Orlando as 1st for zoos and aquariums per 100,00 residents and 2nd for cultural attractions. Other cities that performed well on this list were Atlanta, who came in at number 2 and Cincinnati at number 3. Cincinnati?

Essentially, the financial website analyzed the 100 most populated U.S. cities and broke them down using 17 "staycation" metrics, like the number of golf and tennis courts, movie and bowling costs, the number of spa and wellness centers and the cost of maid services.

For the full report, head over to WalletHub.