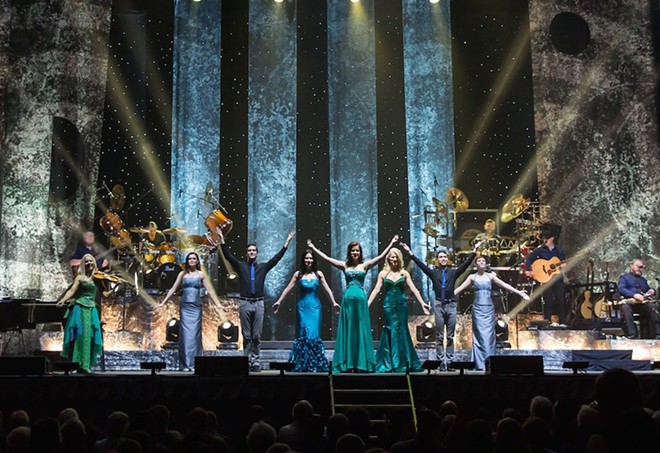 Today the Dr. Phillips Center for the Performing Arts announced new shows and performers for the 2015-2016 season.

Notables who will be gracing the stage at the newly constructed arts center in the next year include singers Tony Bennett and Patti LaBelle, chefs and TV personalities Emeril Lagasse and Ina Garten – aka the Barefoot Contessa – and Irish ensemble Celtic Woman.

Below is a list of shows announced for the 2015-2016 season at the Dr. Phillips Center. We'll keep you posted throughout the year as new shows are added.

UCF Celebrates the Arts – April 2016
UCF students will take over the DPAC next April to display their work at a free festival. Check out our April 8, 2015, article about the inaugural UCF Festival of the Arts here.

Shows
Celtic Woman – October 31, 2015; Bob Carr Theater; 3 p.m.
One Man Star Wars Trilogy written and performed by Charles Ross – October 12-18, 2015: In this high-energy show, Ross plays all the characters, recreates the effects, sings the music, flies the ships, and fights both sides of the galaxy.
John Cleese & Eric Idle: Together Again At Last... For The Very First Time – October 17, 2017: Cleese and Idle will blend scripted and improvised bits with storytelling, musical numbers, exclusive footage, aquatic juggling and an extended audience Q&A to craft a unique comedic experience with every performance. 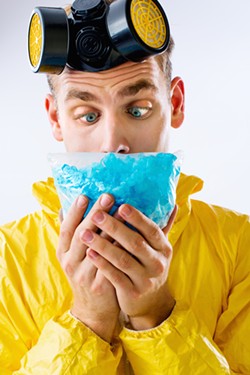 
You can purchase tickets by calling the Dr. Phillips Center Box Office at 844-513-2014, going online to drphillipscenter.org, or visiting the box office at 455 S. Magnolia Ave. Monday through Friday between 10 a.m. and 4 p.m. or noon-4 p.m. Saturdays.