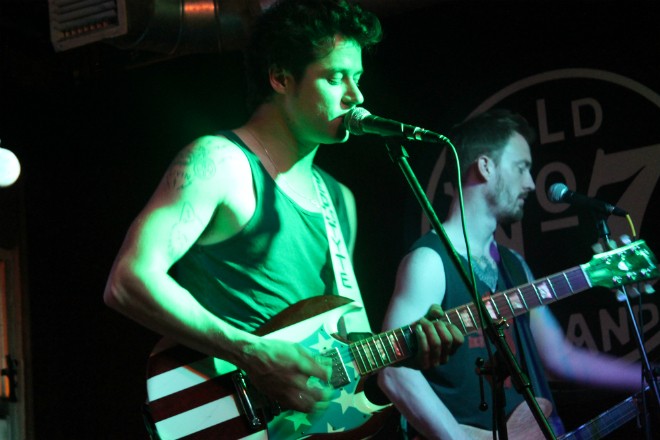 Mysteriously, they’ve yet to receive their full due here so it’s a real blessing each time Nashville’s Turbo Fruits (June 5, Will”s Pub) come to town. They’ve always tried to groom their garage and punk hairs with some real craft and focus, tuning their sound into an increasingly honed thing. This time, they returned with a decidedly pop-forward pivot that’s a deadly-effective collision of precision, concision and snap, one that’s surprisingly flattering to their melodic ability.

Nashville brethren Sol Cat are a tangle of misdirection. In terms of first impressions, the singer comes on strong with an eye-blistering Grateful Dead tie-dye. If that doesn’t make you walk right out the room then you’d notice that, as a group, they really more closely resemble a bunch of ‘70s skater-heshers. But practically none of that conveniently signifies their music because they actually have a very layered, textured sound that blends 21st century indie rock and ‘70s grandeur. Between their nice vintage keyboard sounds and epic pop sense, it’s a sleek, lush and romantic ride. 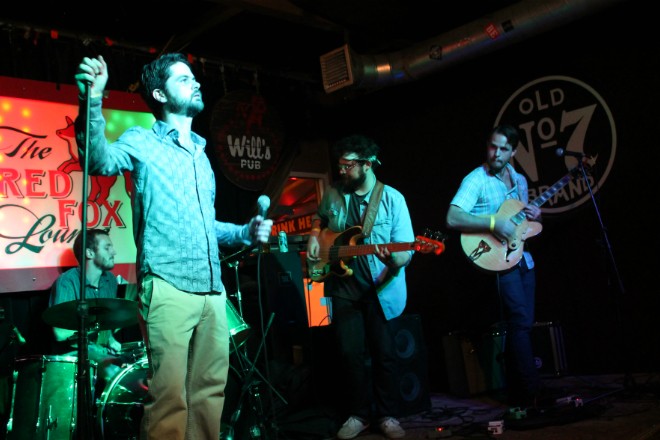 Orlando opener the Plush Monsters is also the product of some bold style mixing with a sound that’s an earthy, joyous, dimensional take on theatrical late ‘00s indie rock. Some of their stripes are a little dorky, but they’re an unfailingly effervescent band. 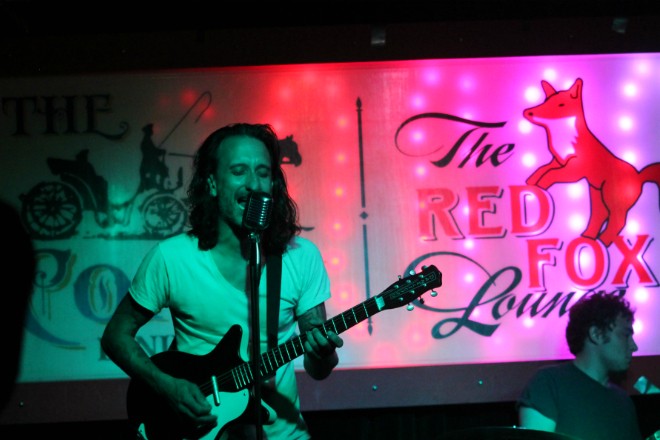 An interesting local debut was Dumber Bunnies, the brand new band studded with Phil Longo and the Palombi brothers from the Woolly Bushmen. Though that already looks great on paper, they’re a very new, still rough group and this performance was often more of a live practice. But these are all proven players so a little time is all it should take for that click to happen. Once it does, this could be fun because they’re a very ‘60s rock & roll act that stomps with some nice dirt and sneer. 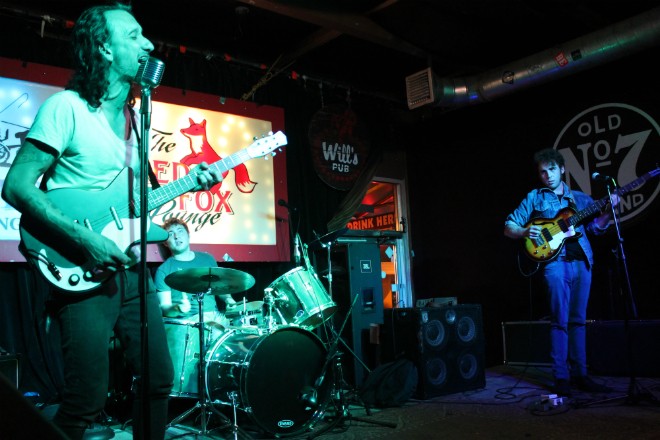