According to family, Victoria Siegel battled with prescription drug addiction 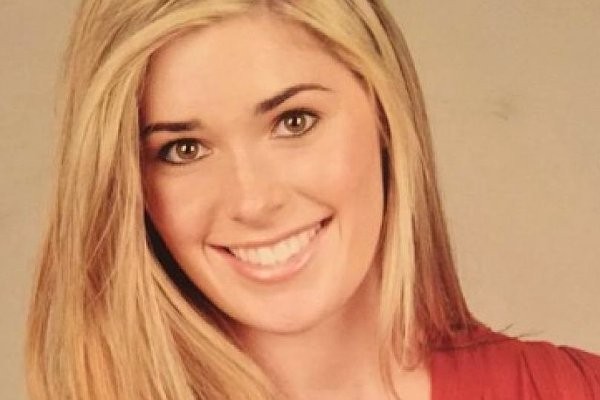 Victoria Siegel, the daughter of Queen of Versailles stars Jackie and David Siegel, struggled with a prescription drug problem, said a family spokesman on Monday.

"The Siegel family is devastated and heartbroken by the loss of their beloved Victoria," said family attorney and spokesman Michael Marder in a written statement. "They are hurt, deeply wounded and they are grieving. Unfortunately she became dependent [on the prescription drugs] and struggled with this condition."

"She voluntarily underwent rehabilitation and was working hard to address this problem. It is likely that Victoria ingested one or more drugs prior to her death. However, we cannot determine at this time whether or not the drugs she took were in fact prescribed medication, something else or where and how these drugs may have been obtained," said Marder to the Sentinel.

The 18-year-old was found unresponsive in her home on Green Island Cove by a house keeper last Saturday, June 6th, and later passed away at the Health Central Hospital in Ocoee.

Marder also stated that it could take three months for a full autopsy report to be completed.