In what easily could've been a scene from the film Final Destination, a truck filled with sharks crashed on I-95 outside of Volusia County, Florida.

Wednesday afternoon, June 10th, the truck was carrying four sandbar sharks North through heavy storms. According to FHP Sgt. Kim Montes a tire separated from the vehicle outside of Oak Hill, smashing some of the individual shark containers inside the trailer.

The 5ft long sharks were being transported to an aquarium in New York.

As first reported by News 13, SeaWorld employees were called to the scene and transported the sharks to a care facility until travel arrangements are made.

One of the sharks died in the crash and was reportedly ejected from the truck. 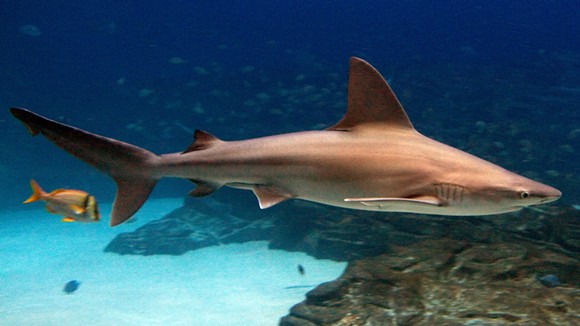