June 11, 2015 at 1:16 PM
comment
Every year brings new deliciosity, but we've got the scoop on a few new items that will make an appearance at this year's Epcot International Food & Wine Festival. And yes, we know it doesn't start until Sept. 25 (through Nov. 16) but some people like to plan ahead, OK? 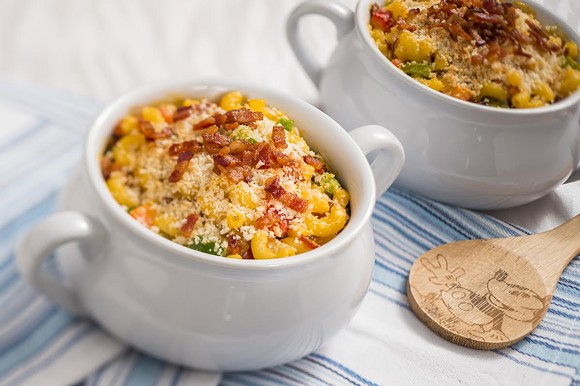 Based on the above picture, we'll go out on a limb and predict that the debut of Pepper Bacon Mac 'n Cheese at the Farm Fresh Marketplace will be popular.

At the Brasil Marketplace, they'll debut Escondidinho de Came (which translates to "Little Hidden One"): a layered meat pie with mashed yuca. 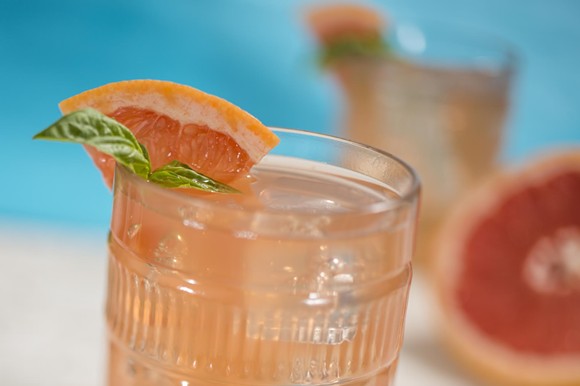 And the Scotland Marketplace will serve a brand-new drink, the Scottish Citrus Thistle (above). (Is there native citrus in Scotland? Never mind.)