Get stuck with Huey Lewis & the News at Universal Studios 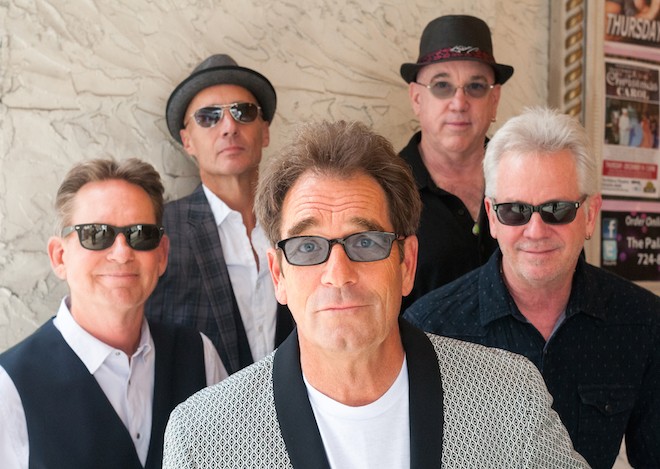 A few fun thoughts about Huey Lewis and the News – revelations that have not really involved the workmanlike churn of husky-voiced Republican coffee-table pop for average folk – have circulated over the years, and those thoughts have sort of given Lewis a quirky afterlife in post-nostalgia relevance, but only sort of. Sometimes good is good: Lewis has long been rumored to possess one of the largest members in the music business, and we’re not talking about saxophones here. Sometimes bad is bad: Lewis was the centerpiece of author Bret Easton Ellis’ American Psycho book and film, if only for the comparison between Lewis’ biggest albums that leads into a glorious splattering of blood via an ax. “In '87, Huey released this, Fore, their most accomplished album. I think their undisputed masterpiece is ‘Hip to Be Square,’ a song so catchy, most people probably don't listen to the lyrics. But they should, because it's not just about the pleasures of conformity, and the importance of trends, it's also a personal statement about the band itself,” Ellis’ antihero Patrick Bateman blathers through an adrenaline-fueled murder rush, just aching for blood. Regardless, like an old car that’s been maintained by your dad, Lewis is still running, pumping out the old hits, wanting new drugs, climbing Jacob’s Ladder. He’s just happy to be stuck with you.