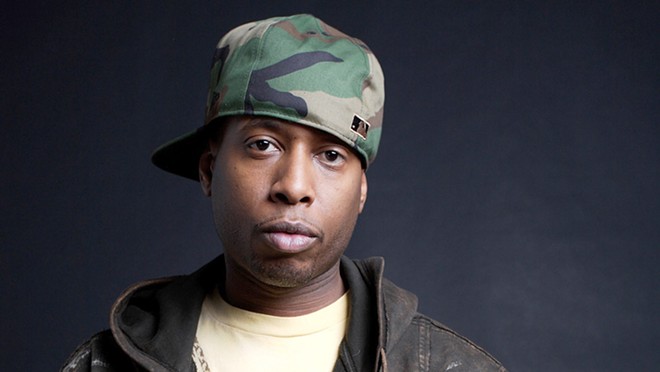 Give it to Conscious Mind Records and Venue 578 for conceiving Hip Hop Junktion, a sincerely legit recurring beat downtown that featured Styles P and Tony Touch last month and this month delivers the master Talib Kweli. Kweli’s been hugely busy, and not just with mentoring local hip-hop upshoot Niko Is, correcting ignorant bitches on Twitter and touring/performing constantly. He’s also got a new solo record slated for this year, Radio Silence, as well as a new collab with silky smooth producer 9th Wonder. Compound that with the fact that he’s not just performing once this week, but twice with an additional show (billed as a “special appearance”) at the Social on Thursday (June 18) with Niko Is. The earlier show is part of a different but equally worthy local concert series, Hungry for Hip Hop, which benefits the homeless by donating part of the night’s proceeds to Pathlight HOME.