A suspect in the SunTrust bank robbery was arrested 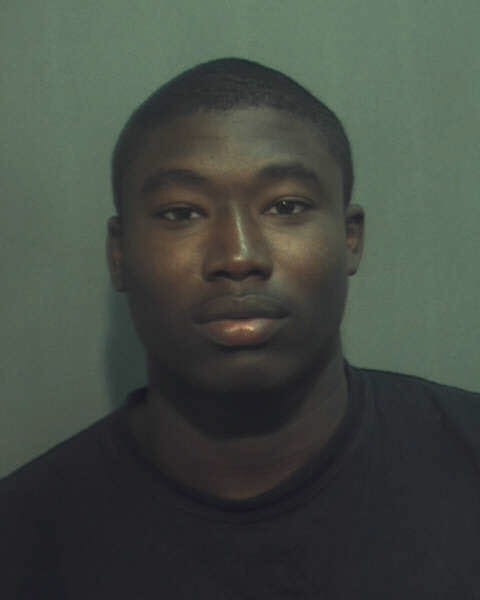 A suspect was arrested in relation to a June 9 bank robbery on South John Young Parkway.

Detectives arrested Horace Darren Lewis, 21, in the Kissimmee area, according to a statement released by Orlando Police Wednesday.

Lewis, along with two other unidentified males, robbed a SunTrust bank June 9 and left with an undisclosed amount of money from the bank's safe. The three bank employees and one customer in the bank at the time were bound with zip ties by the robbers but not injured.

Horace faces charges of  armed robbery with a firearm, kidnapping and possession of firearm by a convicted felon.