Restaurant openings: Six new spots where you can put on the feedbag 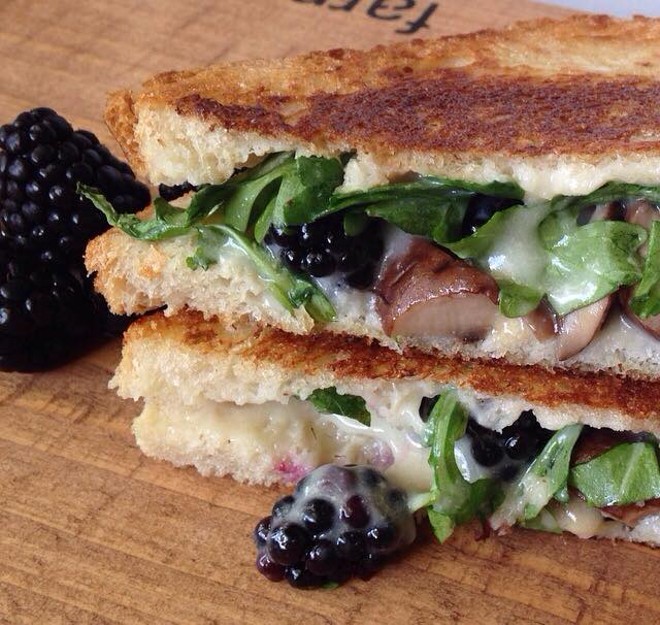 5 & Diner, a ’50s-style diner with 12 signature burgers and breakfast service, has opened in Avalon Park.

Also on East Colonial Drive, a second Korea House (this one serving Korean barbecue) is open in the space briefly home to Bamboo Sushi.

North Quarter Tavern, on the first floor of the NORA apartments next to Citrus Restaurant, opens tonight. 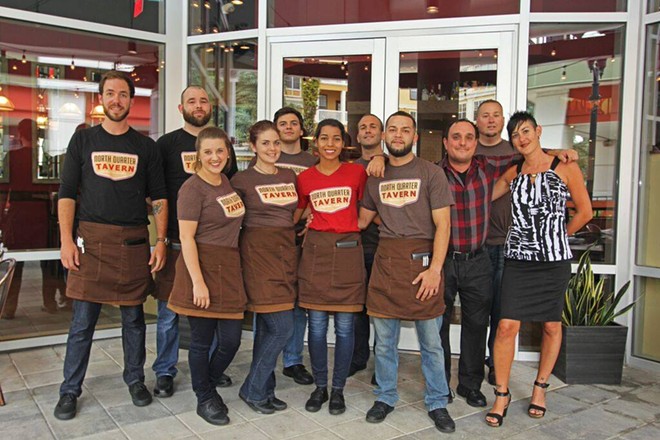