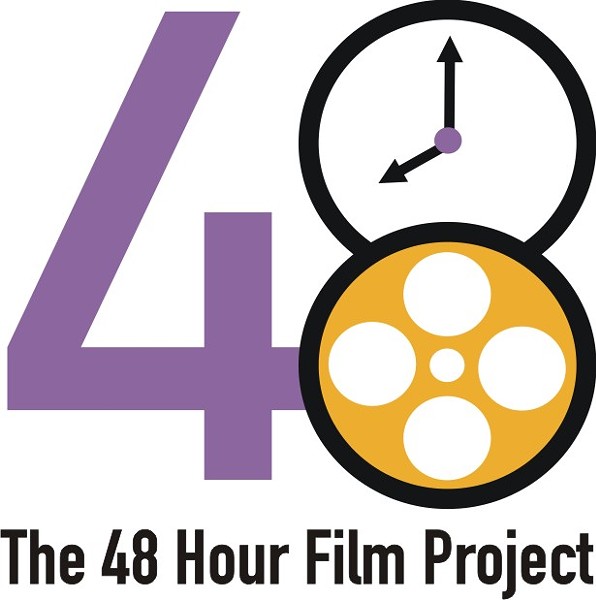 The Orlando 48 Hour Film Project has announced its dates. The kick-off event for filmmakers will be August 14 at 6 p.m., with films due at the drop-off location by 7:30 p.m. on August 16. In addition, three meet-ups are planned, the first coming this Friday at 7 p.m., at Wildside Bar & Grill, 700 East Washington Street, in Orlando.

The screenings, which are open to the public, will take place August 21-22. All locations, except the aforementioned meet-up, have yet to be announced.

The Orlando Project has a new producer this year. Kyle Snavely has taken over from Rob Ward. Snavely is a local filmmaker, former participant in the 48 Hour Film Project and senior instructional assistant in digital-media technology at Valencia Community College.

The 48 Hour Film Project is the world’s largest timed filmmaking competition. Participants have just two days to write, shoot and edit a short film after receiving an assigned genre, line of dialogue, prop and character name/trait. More than 100 cities around the world participate each year, with city-winning films going on to Filmapalooza, the international competition. Winners of that competition play the Cannes Film Festival.

For more information, and for the forthcoming announcement of the locations, check http://48hourfilm.com/orlando-fl.