UPDATE: CONFIRMED. There's a rumor that Wahlburgers is coming to downtown Orlando 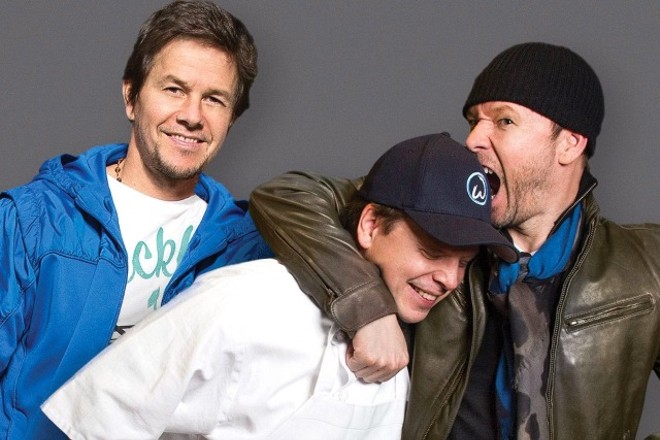 [UPDATE: Wahlburgers has confirmed through a PR spokeswoman that they will indeed open a downtown location in the vacated Simply Puur space at 200 S. Orange Ave.]

Unconfirmed rumor! Irresponsible journalism alert! And all that. But we heard this, ahem, juicy rumor about Wahlburgers and couldn't resist sharing. A reader tipped us that workers at Simply Puur will be laid off on July 9*, and the Simply Puur cafeteria space will be taken over by Boston-based Wahlburgers, the burger chain owned by Mark, Donnie and Paul Wahlberg.

We reported last December that veteran Orlando restaurateur Manny Garcia had signed a franchise deal with Wahlburgers to open in Orlando, but so far no location has been announced. We've contacted both Simply Puur and Wahlburgers for comment, and will update this utterly unconfirmed rumor when and if we hear anything. In the meantime, Simply Puur is still operating – we had lunch there today.

*The closure/layoff part was confirmed by a very bummed-out Simply Puur employee. We are also bummed out because a) we dug Simply Puur's old-time office cafeteria/commissary feel, and b) there are already roughly a squintillion places to get decent burgers in the CBD.