A new local band that’s been making increasing ripples on the scene lately, Bhavachakra deals in progressive black metal with some unusual undercurrents. Their storms come like a full-blast hydrant but are occasionally cut with passages of intricate and atmospheric melodies. They play a demanding style and they’re not the tightest right now, but at least they’re not typical.

Tampa’s Meatwound, however, was absolutely searing. It’s actually a perfect time to climb aboard because they’re just about to release a debut album, Addio, on July 24 via Magic Bullet Records, and it’s one bloody beast to look out for. On record, they’re like Unsane’s long-haired cousin, spiking nasty, gut-scraping noise rock with metal extremity. While others fix on the kill with a gunning attack, Meatwound’s bloodlust is in the butchery, relishing every grisly knife stroke of the act. It’s a sound that’s hairy, septic and impressively savage. 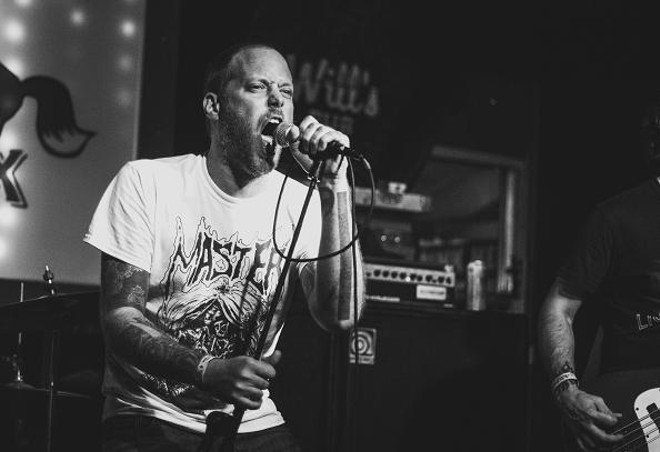 Live – holy fucking shit – they are an inferno, with a roar that’s hellish and gigantic. After you hear those dirty, clawing bass lines, you’ll need a shower.

Meatwound is one of the most credible and imminent threats in heavy music to rise from around here in a while. These Florida boys have got the goods and they’ve got one huge shell of an album locked and loaded, so strap in.