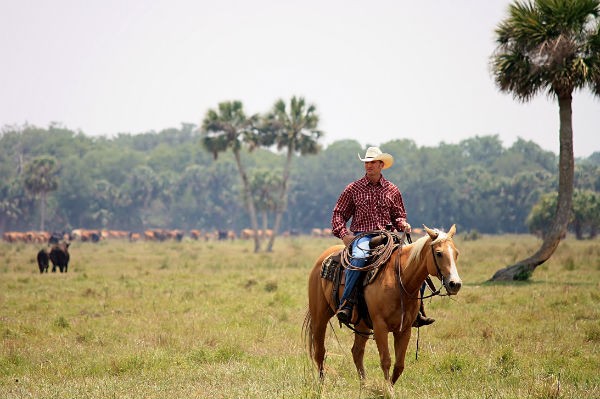 A development proposed to house half a million people on 133,000 acres of land in Osceola County has gotten mixed critiques from state agencies. The Orlando Sentinel reported Saturday that the Florida Department of Environmental Protection claimed in a one-page report that the metropolis would not cause “adverse impacts” to the environment.

However, other agencies disagreed about the plan’s effects on the population, water and transportation.

The St. Johns River Water Management District said the plan could be out of alignment with the region’s water strategy and wants the ranch, owned by the Church of Jesus Christ of Latter-day Saints, and the county to abandon the suggestion of building a dam, which could harm nearby wetlands, creeks and the St. Johns River.

The Florida Department of Transportation also said the plan’s development plan would be insufficiently occupied and too dispersed to make public transportation feasible, which could mean more road construction.

Deseret Ranches occupies about 290,000 acres and was purchased by the Mormon church almost 60 years ago. Since then, the church has become the largest private landowner in Florida, owning about two percent of the state’s land mass.