This Little Underground: Mewithoutyou and Field Mouse (The Social) 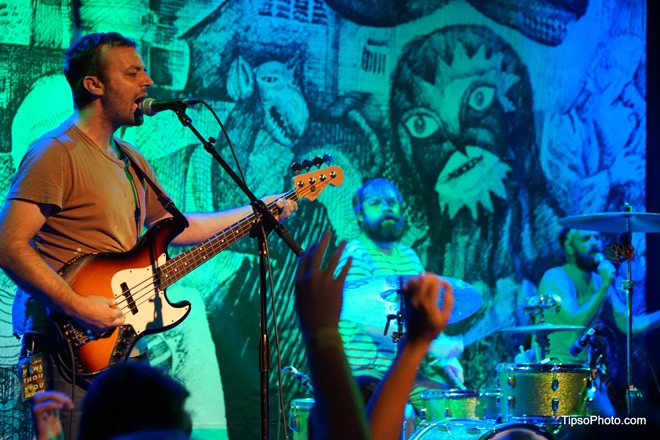 I’m not gonna get too into the faith rock issue besides to say that it’s not my thing. Like, at all. Place the blame where you will – on the concept, the practice or my difficulty in overlooking it – but I always enter skeptical when it’s in play. And so it is with Philadelphia’s Mewithoutyou (July 5, The Social). Now they’re not one of those evangelical bands or anything, but still, that’s some heavy baggage to take on. 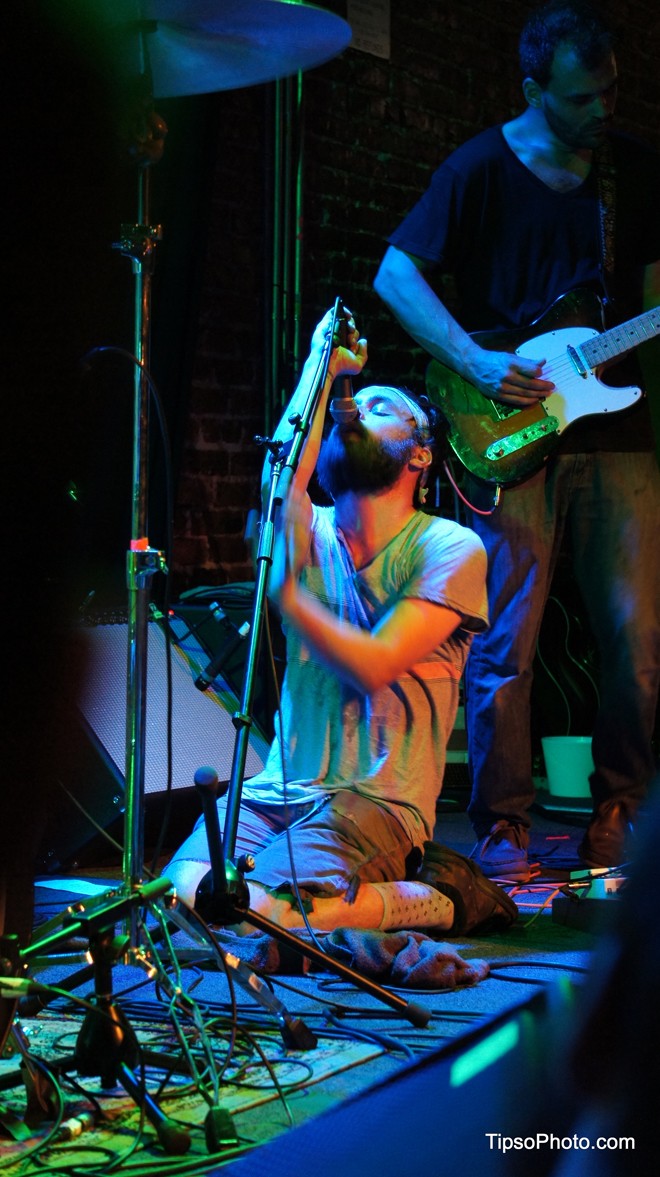 Their particularly intricate take on the form, however, offers much more musical cud to chew on. Essentially, they’re what happens when tightly wound post-hardcore dudes go all baroque with total abandon – bursting heart, grand sonic ambition, Kevin Bacon Footloose dance moves and all. It’s indulgent and dripping in high drama but suitably powerful and well-appointed.

Opener Field Mouse is an act that’s been popping up on bills here alongside some notable headliners, back in 2013 with Laura Stevenson and this time with Mewithoutyou. Although they possessed both aesthetic and some lovely music early on, they were limited by their youth at that previous show with a passable but tentative performance. Luckily for them, however, experience is easier to attain than taste and melodic instinct.

This time, their footing was surer and fuller, rendering their lovely shoegaze-kissed dream-pop measurably better. They’ll need a little more certainty and crispness to really arrive, but it sounds like that’s only a few short clicks away and it looks like they’re already on the case. 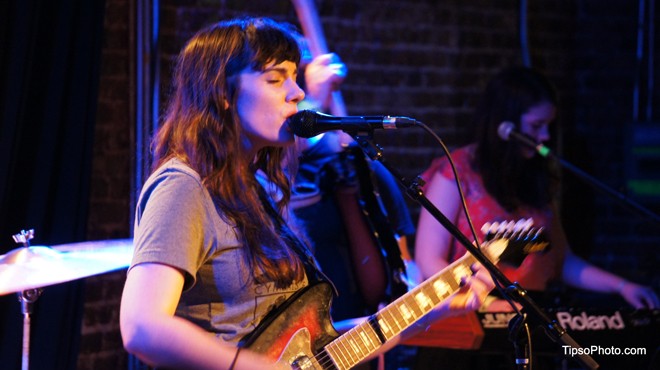