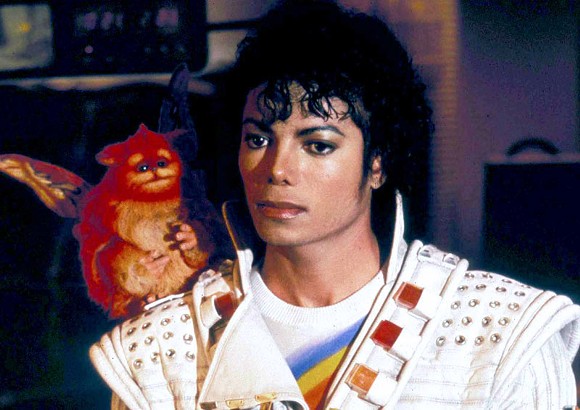 At Epcot, its original run lasted from 1986 until 1994 when it was replaced by Honey, I Shrunk the Audience. It came back June 30, 2010, as a limited-time tribute to Michael Jackson. It closed again earlier this year and was replaced with a preview of Disney’s major flop Tomorrowland. After the Tomorrowland preview, an Inside Out preview took up residence in the theater. At that time, Disney mentioned that Captain EO would be returning in the future, but almost everyone thought the time had finally come for this 29-year-old film. In a shocking move, Disney has announced that it will once again be returning to Epcot starting July 19.

The big rumor, bolstered by theme park insider Jim Hill, has Inside Out eventually replacing Captain EO permanently. That could happen at any time and will likely be used as part of the larger 2016 push WDW is planning for Epcot (other aspects of the push include adding Frozen to the Norway pavilion, updating smaller exhibits throughout the park and possibly adding a new nighttime show). The rumor points to Inside Out taking over the video portion of the pavilion plus a new meet-and-greet similar to the one that recently opened in Hong Kong.

Other portions of the pavilion could see Inside Out if the IP proves popular enough. It is already the fourth biggest box office hit in Pixar history, making nearly a half a billion dollars worldwide, and it hasn’t even debuted in many major international markets, including China. With such a major hit there is no doubt it will be brought into the Florida parks in some fashion. The only question is if Epcot’s Imagination Pavilion will be its home.

For now though, we get to use our ‘Imagination’ to soar through the cosmos and battle evil with the power of music.