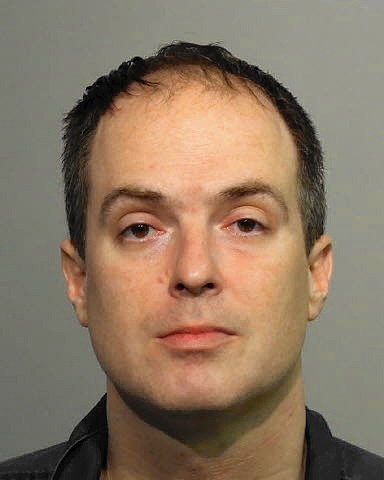 George Zimmerman’s accused shooter, Matthew Apperson, is in hot water again after being arrested a second time on allegations that he urinated on his neighbor’s door.

Apperson, of Winter Springs, was arrested in May on attempted murder charges after he shot at Zimmerman in a road-rage incident. The man is now facing a misdemeanor disorderly conduct charges, WKMG Local 6 reported, after a pool man caught him peeing on the door when his neighbor was gone last month.

According to the terrified pool man:

"I was totally taken aback when he was yelling at me and then he stopped and he was urinating on her door or her front porch...Like, that's his spot, like he's some kind of dog trying to mark his territory," he said.

The neighbor, who has a “feud” with Apperson, told the TV station back in May that Apperson has insulted her and blown smoke in her face.