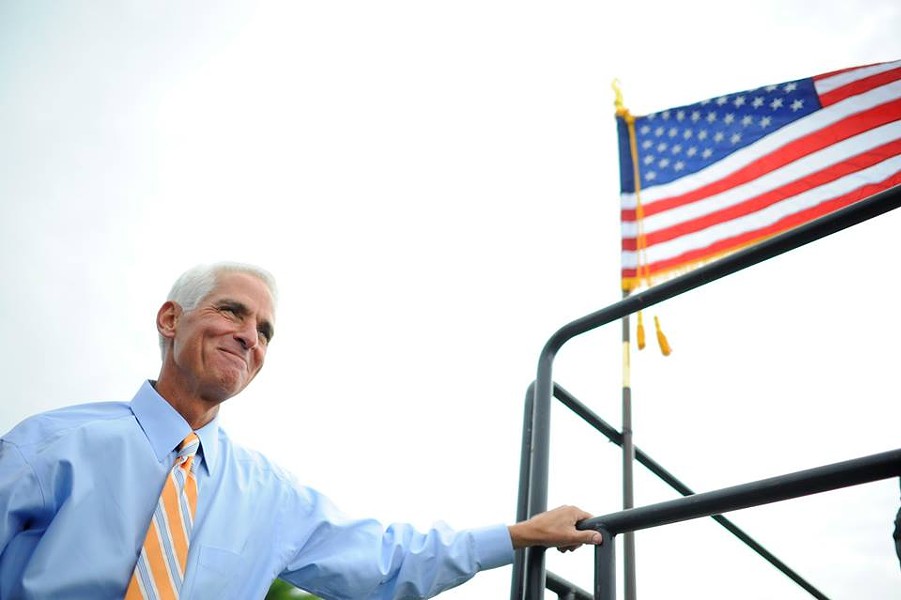 "If the new congressional map includes my home, I intend on running to serve the people again." pic.twitter.com/MYkFTCy1mS

Hopefully, this means we'll get to see more of #FanGate.