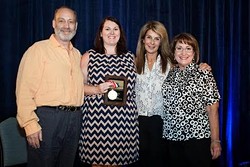 Every week, we post galleries of pets available for adoption at Orange County Animal Services (here are the most recent ones we've put up on our site dogs | cats). Those photos, in case you don't read the info we include in each gallery, are taken by volunteer photographers who trek to shelters around the region twice a week, every week, to get glamour shots of the newest cats and dogs who've landed at the shelter through no fault of their own – their owners were moving, they got too old, their owners died, they weren't wanted anymore, or perhaps they were just found stray. No matter the reason, Pawsitive Shelter Photography thinks that every one of these pets' lives matter. They dress the animals up in cute outfits, pose them on cute backgrounds and try to make them feel loved again, even if for only a few minutes.

They use these photos to help people see that the animals aren't defective or less worthy of homes just because they're in a shelter – they all have stories and personalities, and they desperately need people to notice them or they'll be killed simply because nobody came for them. Pawsitive Shelter Photography posts new photos every week in the hope that somebody will connect with the image of one of the dogs, cats, puppies and kittens they've photographed and adopt them. Pawsitive Shelter Photography has been at it, week in and week out, for the past four years.

This week, Orange County Mayor Teresa Jacobs and the Board of County Commissioners honored the founders of Pawsitive Shelter Photography, Paul Wean, Joan Wean and Barbara Sheridan, with the mayor's 2015 Citizen of the Year award for their work.

“Orange County and Animal Services are thankful for all that Paul Wean, Joan Wean, Barbara Sheridan and Pawsitive Photography have done for the shelter,” said Mayor Jacobs in a press release. “Paul has dedicated so much time and effort to improving the photos of the shelter pets. From purchasing seasonal backdrops and decorations to teaching our community how to take better pet portraits, Paul really has put much of his time into helping the homeless pets in our community.” 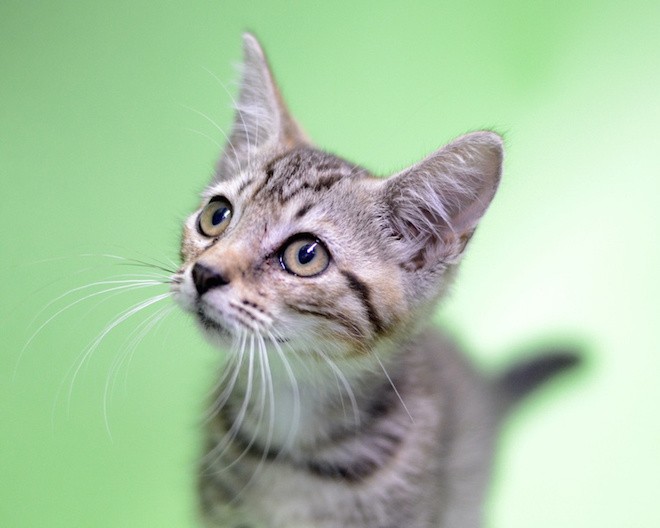