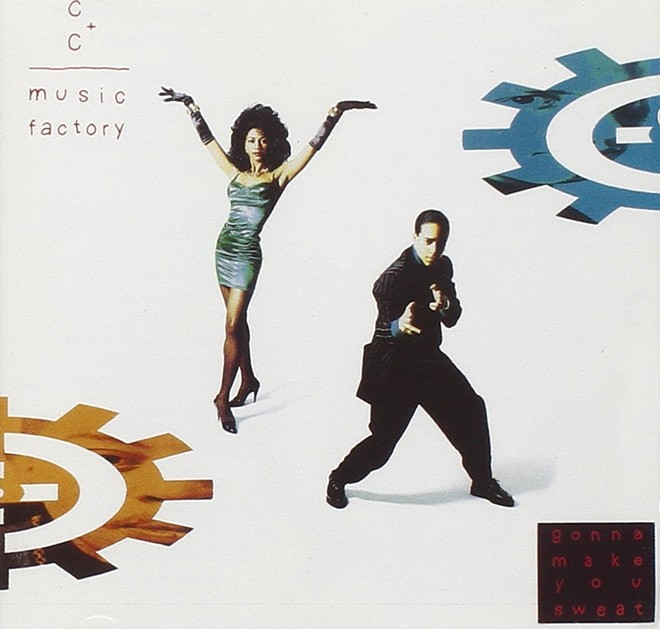 C+C Music Factory – which actually stands for “Cookies and Cream,” not the last names of the two founding members (Clivillés and Cole) – haven’t released anything since 1995. Nothing. Not a damn thing. And, honestly, nobody cares. “Things That Make You Go Hmmm” is such an everlasting club heater, people will be using that phrase as a hashtag long after your booty is particulate dust in the wind. We don’t need anything new from CCMF. Their entire back catalog is timeless (well, three or four songs at least). When they dropped the legendary single “Everybody Dance Now,” it wasn’t a suggestion, it was a worldwide dance command. We all know if you hear those piercing words at the club, people who typically hate dancing will reluctantly get on the dance floor and “sweat till they bleed.” It happens. You’ve witnessed it.