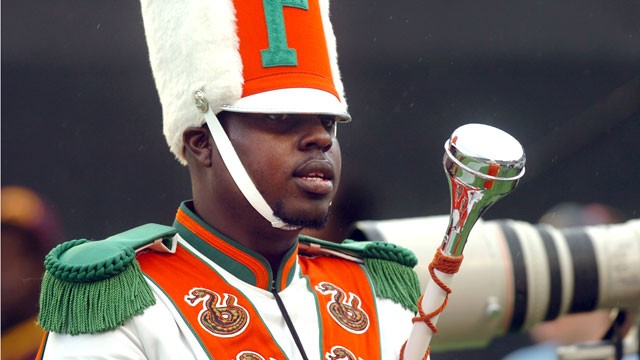 Attorneys for the family of Robert Champion, a former drum major from Florida Agricultural & Mechanical University who was killed in a hazing ritual, offered to settle a lawsuit against the school for $8 million, the Orlando Sentinel reports.

Champion was 26 years old when he was killed in 2011 by his fellow band members, who beat him to death on a parked bus.

FAMU has 30 days to accept or reject the offer. If accepted, the Florida Legislature would have to approve the offer. The school has said in previous reports that it should not be financially liable for Champion’s death because the drum major voluntarily participated in the hazing.