Kick Bright Zine has long been a treasure for longtime locals involved with the music scene, posting concert reviews, photos, videos and other memorable documentation of Orlando's underground cultural scene since 1996.

The zine is run by Jeffrey Howard, also of the band Hot Hands (a garage punk duo with his wife Kristin Howard), and for a short stint, they'd left Orlando behind, venturing out on a seeming pop culture tour of the country while also promoting the new Hot Hands record, Blood Stereo, on tour.

We were already excited when we learned the Howards had come back to town, especially with Hot Hands shows booked pretty immediately. But then we learned that their Kick Bright Instagram account (@kick_bright_shop_and_buttons) - which we'd already been ogling for the rad buttons and unique vintage items - was to be converted into a local shop included in the Artegon marketplace. It's called Kick Bright Shop and Buttons, and according to Facebook, they're hoping to open up officially in August.
For a preview, check out these photos from the Kick Bright Etsy shop or click here to explore yourself and get as jazzed as we are for this neat new addition to Artegon's attractions. 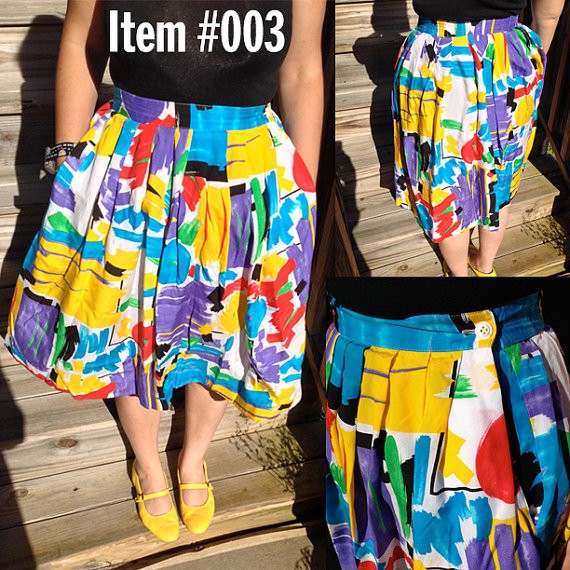