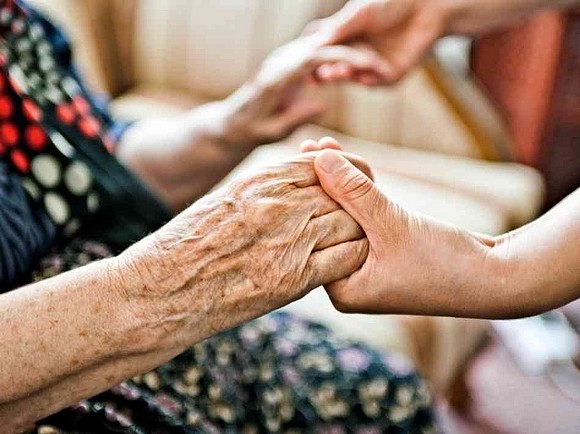 Like pretty much every hotel conference, the most interesting part of the Florida State Guardianship Association conference Friday was probably the mixed drinks at the pool bar. Still, we found some interesting tidbits at a presentation by four Florida county court clerks.

For those who don’t know, a guardian is a decision-maker, either a family member or a professional, appointed by the court who can make personal and/or financial choices for a minor or adult with mental or physical disabilities (also known as a ward). The Miami New Times reported last year that although the state's guardianship program was initiated to help the elderly and people who are incapacitated, the system actually leaves these people open to exploitation.

“Few of the roughly 50,000 Floridians inside the state's guardianship system ever escape,” New Times says. “And for some, losing their rights is just the beginning. In cases of abuse, they are isolated from families, overmedicated and physically neglected while guardians bleed their accounts.”

County clerk offices around the state are in charge of auditing a ward’s financial records, which are filed by guardians. During the audit, clerk employees check for irregular financial activity, which could indicate abuse.

Statewide, clerks’ offices are facing a five percent reduction in their overall budgets, creating a $22.4 million shortfall this year with a greater shortfall predicted next year, said Polk County Clerk of Courts Stacy Butterfield. The clerks office generated less revenue from court fees and fines than expected, and had to slash their budgets because state lawmakers would not give them additional aid.

Many offices have already experienced layoffs, furloughs and a reduction in office hours.

"Next year, we're potentially looking at a 7 to 8 percent reduction," Butterfield told the crowd Friday. “If we don’t have relief from the Legislature, we will experience very drastic cuts."

It was only last year that legislators passed a bill allowing county clerks to aggressively audit guardianship cases, but the mandate was ineffective because the state didn't put money into it, New Times reports.

Despite bills introduced by the Florida Legislature to reform the guardianship program, it looks like clerks will have even less money to go around, there's little chance clerks will be able to devote resources to the cases.