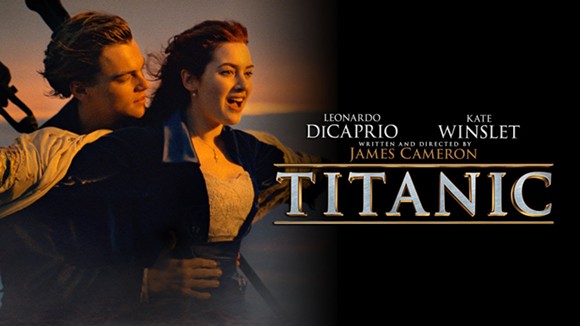 YOU'RE THE KING OF THE COUCH! And as a benevolent ruler, you need to know what's on Netflix so you can properly schedule your viewing time. If you haven't seen these movies in a while (or ever), hop to it because they are leaving Netflix streaming at the end of July.

Titanic (ugly-cry at the ending one more time) 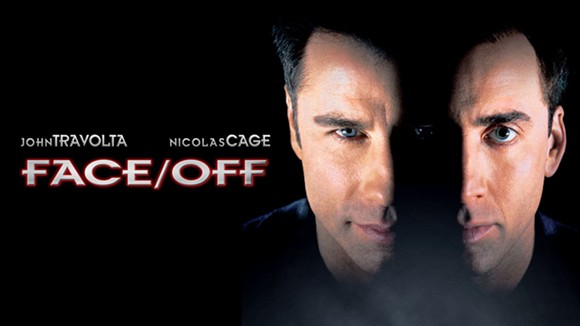 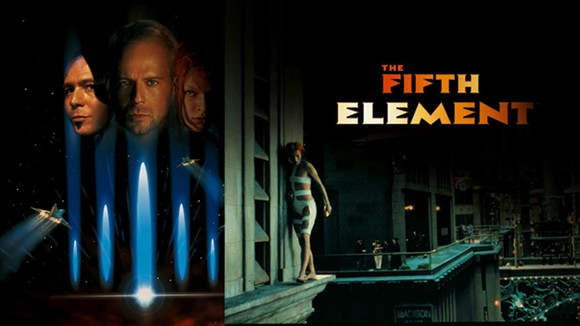 The Fifth Element (get your fill of Leeloo and Ruby Rhod before you can't anymore ... except chopped up to bits on TBS, TNT and USA every other weekend)

Shooter (Mark Wahlberg as a military sniper framed in a conspiracy; the movie is being expanded into a TNT series next year) 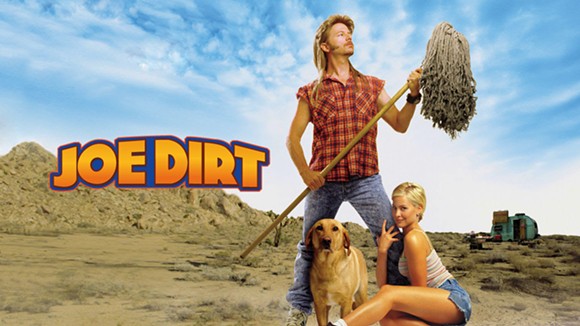 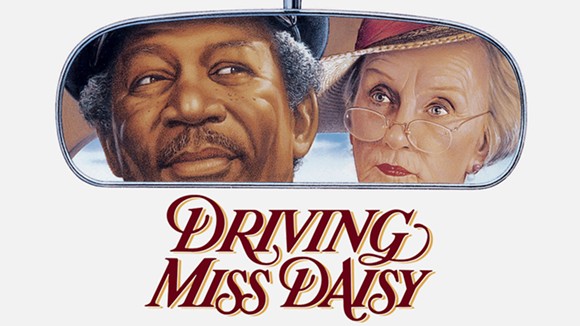 Driving Miss Daisy (worth the watch to see what kind of racism was not just acceptable, but Oscar-winning, just 23-ish years ago)

Chitty Chitty Bang Bang (this movie about a car is from 1968, yet is less racist. Plus, better songs) 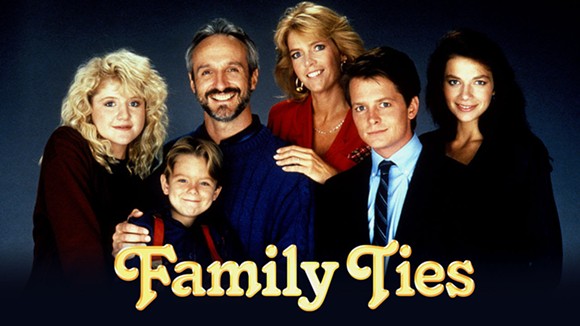 Gone Aug. 23:
Jiro Dreams of Sushi ( a must-see for obsessives of all types, not just foodies)