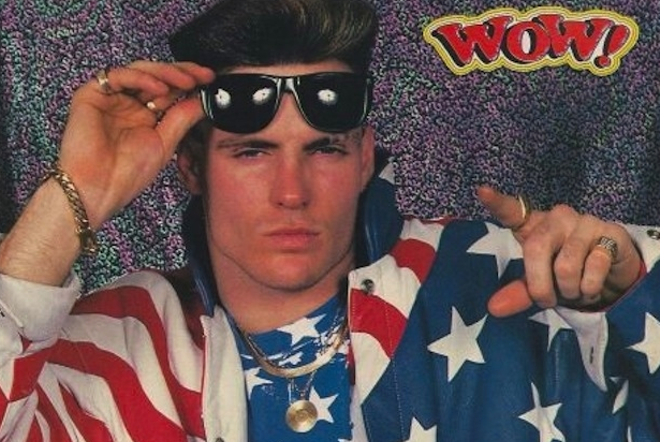 Alright stop, collaborate and listen. The Legends of the Old School will be performing live at the CFE Arena on Friday, November 6.

Rob Van Winkle, recently named Wellington, Florida's citizen of the year, is still solving problems. When he isn't flipping houses or donating toys, he is still going on tour as Vanilla Ice. In fact, Ice is one of the headliners at the Legends of the Old School concert along with Salt-N-Pepa, TKA, 2 Live Crew, Rob Base, Color me Badd, and Kid 'n Play, with a special performance from DJ Magic Mike.

This show is sure to push it back to the 90's. Tickets go on sale on Friday, 31, and can be purchased through Ticketmaster or the CFE Arena.

Will Ice ever stop? Yo— we don't know.