According to embarrassing study, 30 percent of Orlando homes have cockroaches 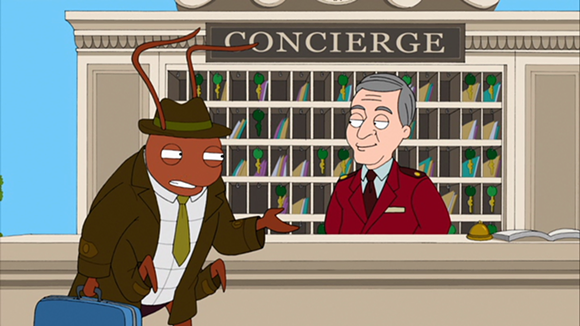 As we all know, cockroaches love Orlando and whether you know it or not, there's a good chance you have a few thousand unwanted roommates.

A recent release of data from the U.S. Census Bureau suggests that a little more than 30 percent of Orlando homes have experienced cockroach sightings, placing it in the top tier of major cities with roach issues.

The Census took data collected from the American Housing Survey from 2013 and released the findings last month, according to Bloomberg News.

The study, which happens every two years, looked at roach, rat and mouse sightings in only households (no public spaces) in 25 select cities. So, it's impossible to say how the City Beautiful stacks up to say Los Angeles, which was excluded from this batch of data.

However, we can safely say we have less roach-infested homes than Miami, Houston and Tampa.