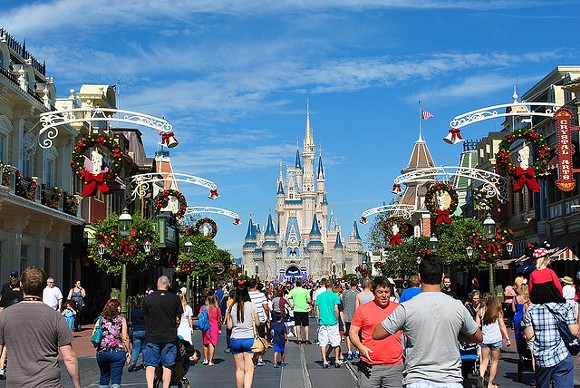 Ever feel bad for the turkey leg(s) you devoured at some of Orlando’s theme parks? Feel guilty no more.

Florida Tix, an online ticket company, has a cool infographic that shows how many calories you can expect to burn while walking, waiting in lines and screaming on all the rides in Florida’s theme parks.

According to the graphic, you can burn the most calories while strolling through Disney’s Magic Kingdom, burning a total of 1,558 calories during the 1.7 mile park route. Epcot comes in second place at 1,510 calories, and Universal Studios clocks in at 1,331 calories burned.

However, you might want to go twice around the park: The turkey leg has about 1,000 calories.