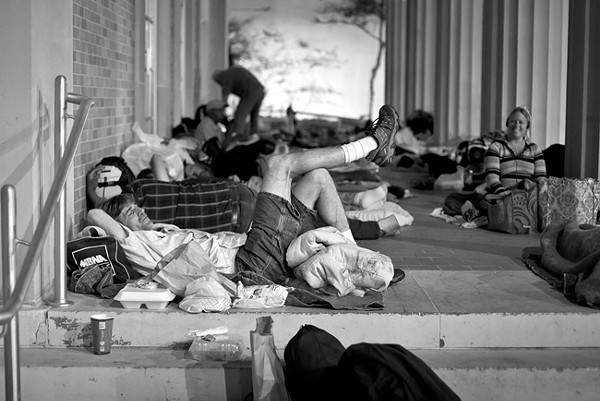 The homeless center, currently on Central Boulevard, is in talks with city officials to buy land at the corner of Anderson Street and Terry Avenue in the Parramore neighborhood, according to the Orlando Sentinel.

The shelter had to relocate for the $200-million entertainment complex planned construction by the Orlando Magic.

The organization is planning to build a larger facility for its men’s shelter, which will be able to accommodate 30 more people, the Sentinel reports.