Everything we know about Universal's Halloween Horror Nights 2015 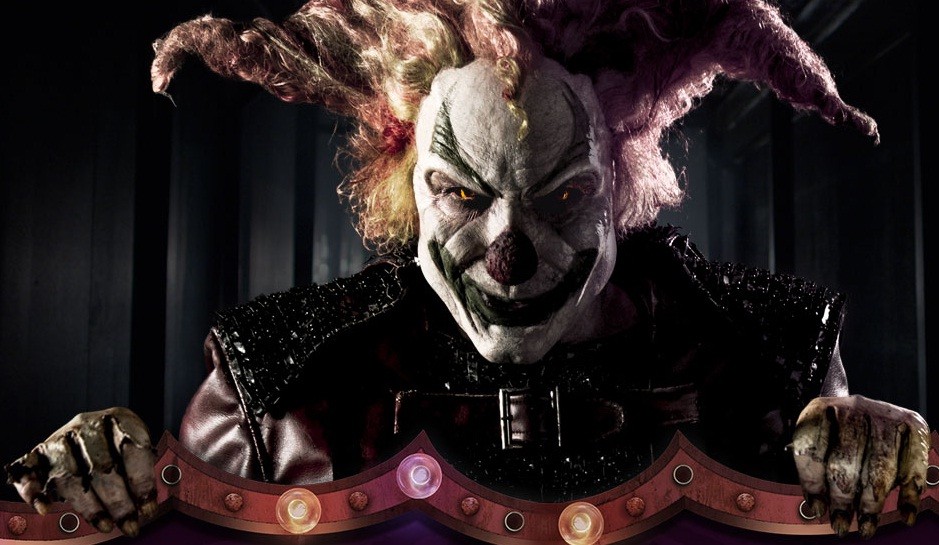 Halloween Horror Nights returns to Universal Studios Florida for its 25th anniversary this year. The anniversary is going to be filled with icons of years past while modern updates to many aspects of the event will make this a year not to be missed.

Fan favorite Jack the Clown will return this year as the host of the event. One of the rumored houses at the 25th Anniversary will be an anniversary house with numerous past icons including Jack.

So far, three of the nine houses have been confirmed for Orlando. The timing of this year’s announcements is later than Universal has typically released the information. Typically many more aspects of the event are announced as pre-season advertising ramps up. Along with the houses confirmed code names, hints shared via social media and credible rumors allow us to safely guess the other houses as well.

The three confirmed houses all have well known franchises that have been featured at a Halloween Horror Nights event in the past.

The Insidious house will feature characters from all three films as guests travel through the Victorian home of the Lambert’s. Insidious was a theme for a HHN Hollywood house in 2013 but the description for the Orlando version makes this one sound very different in concept and layout.

The third confirmed house is Freddy vs Jason. Both characters have been featured in their own houses in 2007 at HHN Orlando, but this will be the first time the two come together in a single house.

The rumored houses, outside of the Anniversary House already mentioned, include a number of themes from previous years. An American Werewolf in London (a reimagining of the 2013 house), Scream (based around the MTV reboot), Run (the third time for this theme to return to HHN Orlando), and PsychoScareapy (a return of the Shady Brook mental hospital). Shady Brook/PsyschoScareapy has been featured at HHN four times in the past and continues to prove to be one of the most popular original themes. This year’s 3D house is rumored to be themed to Alice in Wonderland. Alice in Wonderland has been used at numerous HHN events over the years with this year’s house rumored to be taking its strongest cues from the Asylum in Wonderland scarezone in 2008.

The five scare zones are rumored to include a steampunk themed one similar to the one seen at HHN 20 in 2010, one based around the Shadybrook Institution, one based around the HHN13 house All Nite Die-In, one with evil trick or treaters and one focused on the icons of the past 25 years of HHN.

Some roaming hordes will fill in the spaces between the scarezones, including past favorites like the Rat Lady and the Chainsaw Drill Team.

Two shows will be featured at this year’s event with the obvious return of Bill & Ted. That extremely popular show has already begun rehearsals. The second rumored show will feature HHN 25 host Jack the Clown in a 25th Anniversary show.

With the event starting on September 18 and previews running just before that we only have five weeks until we know all. Does this anniversary packed year of HHN appeal to you?