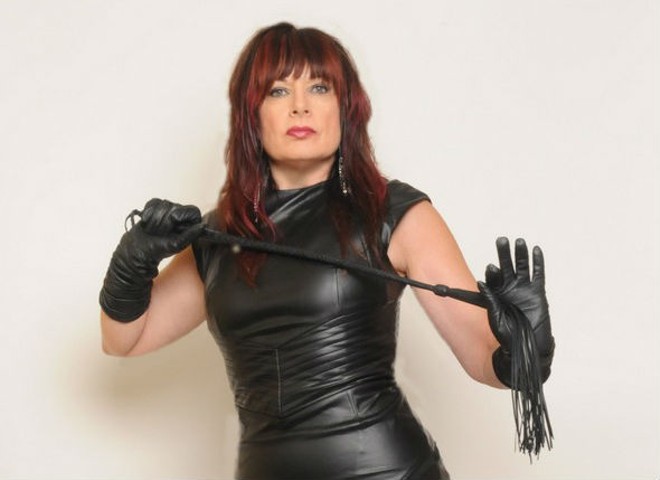 “If you seek full financial takeover that leaves you with nothing but an allowance after bill pay because you don’t deserve more, contact me for further discussion,” the website says.


The suit alleges Gumbrecht rewarded Abrams with sexual favors, but on her website, Gumbrecht says she “will NEVER perform illegal sexual acts.” Abrams also said he would be punished if he didn’t met her financial requirements.  Gumbrecht’s lawyer says told the TV station that there is no merit to Abrams' claims.