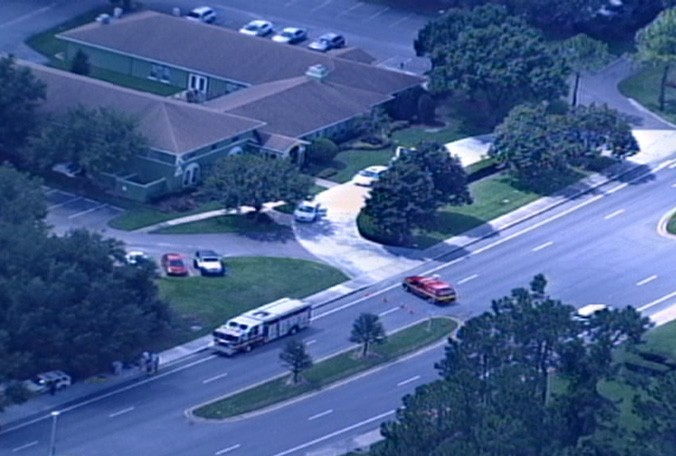 The UCF chapter of Theta Chi, a fraternity apparently filled with bros trying to get swole, was evacuated Friday, August 7, because of some "suspicious" protein powder.

According to News 13, 35 bros were evacuated at around 11:30 p.m. Friday.  Campus police were called after a cleaning crew found a cup of suspicious powder, more than likely left behind by a skinny bro low on protes.

Two tests were done on the substance, both determined it was indeed protein powder.