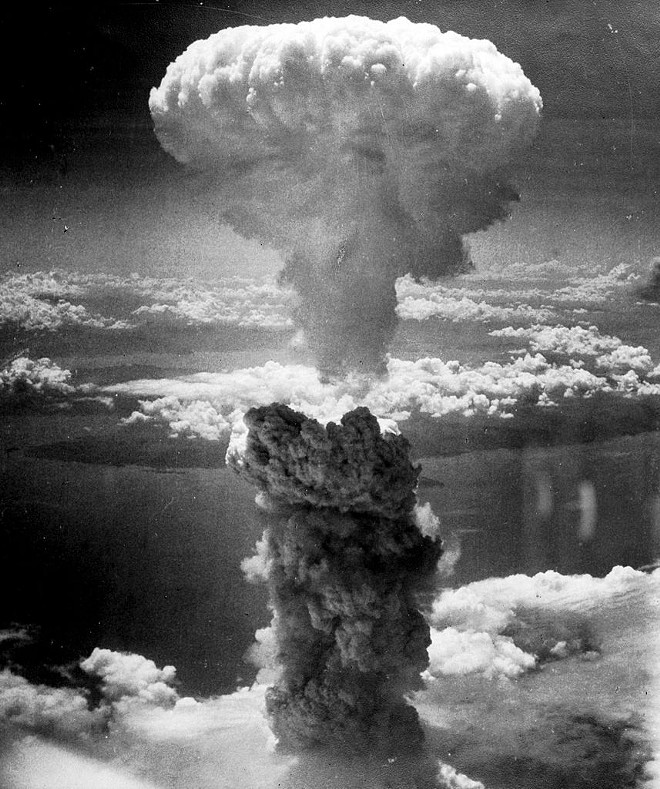 Thousands will be rallying in 26 cities, including Orlando, this Sunday to protest nuclear weapons on the 70th anniversary of the U.S.  atomic bombings of Hiroshima and Nagasaki in Japan during World War II.

The University of Central Florida Global Zero chapter is joining other Global Zero chapters worldwide to organize the "Bike Around the Bomb" event to show people what a small nuclear blast would look like in their city, according to a press release. Participants will cycle around the area a bomb could potentially devastate if dropped on UCF.

The event starts at 11 a.m. on Aug. 9 at UCF's Visual Arts Building, and there will be food and limited extra bikes, according to the event Facebook page.