This Little Underground: Face to Face deafens at Triple Crown residency (The Social) 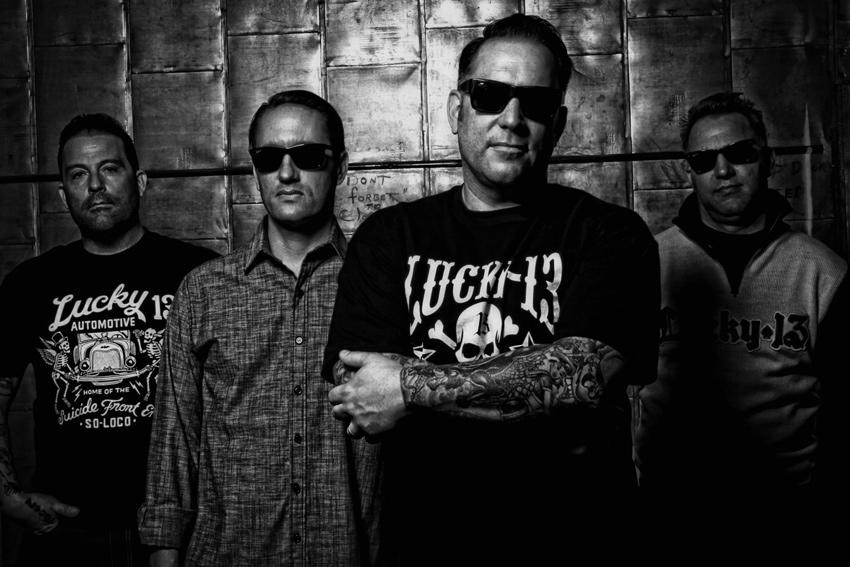 Few pop-punk bands have as much well-earned prestige as Southern California’s Face to Face. By now, they’re a legacy band, and what people want to hear most from legacy bands at shows are the hits. To anyone other than the band’s cult, and likely the band itself, that can get stale eventually. Face to Face, however, has been finding nice ways to thread the needle of delivering the classic stuff in fresh ways.

Back in 2012, their tour focusing on their 1999 album Ignorance is Bliss was interesting in that it was not only a revisit of a record that was stylistically anomalous to the general drift of their catalog (and therefore overlooked) but a surprisingly effective acoustic rendering of it.

Now, they return with a prime-era blowout with their limited "Triple Crown" engagements where they perform three consecutive evenings, each focusing on one of their defining first three albums. We don’t always discern the good from the bad, but Orlando loves the shit out of pop-punk. And as one of the handful of select cities to land the Triple Crown treatment (Aug. 6-8, The Social), Face to Face can only class up our frequent but not frequently good diet of pop-punk.

In terms of the story in pictures, what happens when you don’t allow any proper photo access to the press is sorry-ass cell-phone pics…

… or the dumbest looking ones we dig up on the Internet: 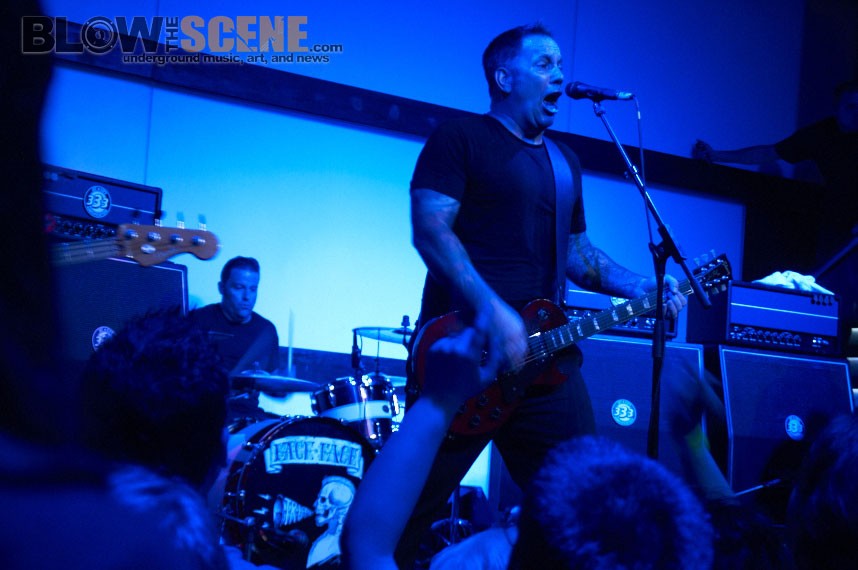 Closing night of the three-date run (Aug. 8) focusing on their 1996 self-titled LP was packed out, the most so according to the band. As you’d hope for an extended residency, Trever Keith and company exuded a little more heart and intimacy on stage than in past single shows. In performance, Face to Face came to play, bashing it out harder and faster than on record. What maxed the live experience, however, was that the fans fully matched their intensity. As deafening as the music was, the crowd sing-alongs often managed to drown it out. Now that’s a spirited mob. And it made for one of the most enthusiastic (which I expected) and stentorian (which I did not) concerts I’ve been to in a long while.