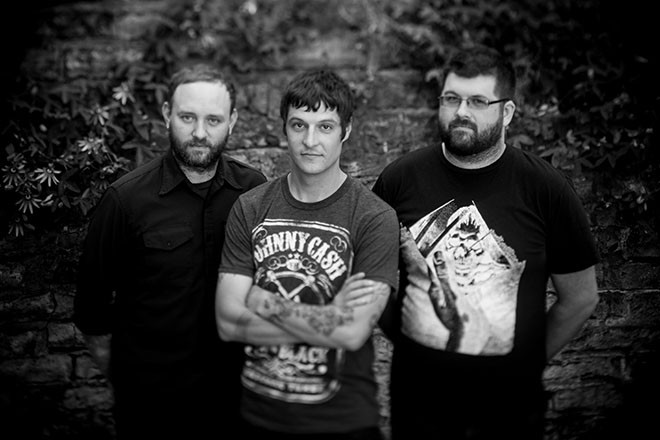 Topshelf is determined to keep a certain tasteful strain of early emo bands alive, and among the litter of strays they’ve taken in is the Velvet Teen, whose lineup and aesthetic has shifted since their initial releases (following the loss of original drummer Logan Whitehurst), but whose intrigue remains solid with their first album in nine years, All Is Illusory. It’s an electronic rush with pianos on standout tracks that rapidly course you through the dips and jerks that typically characterize emo pop, but with an artful flair that diminishes any knee-jerk familiarity. But the piano isn’t reserved for panic; the quiet interlude of the title track sneaks up like a sunset. There’s something dated about the record that seems almost reverent in expressing a range of tasteful art pop influences, which should translate into a box of chocolates-like evening for fans of adventurous early 2000s indie rock.