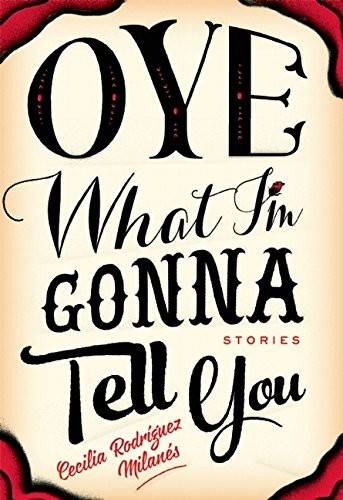 As if emulating our nation’s diplomats, this installment of the award-winning literary series establishes formal relations with Cuba. Not that there was any embargo in place, but after tonight, your understanding of our newly alluring neighbor to the south will go beyond tasty pressed sandwiches and Ricky Ricardo jokes. (Stop doing that accent, by the way.)

Cecilia Rodríguez Milanés is a UCF prof whose latest book, Oye What I’m Gonna Tell You, got a thumbs-up from the New York Times Sunday Book Review; both Oye and an earlier story collection, Marielitos, Balseros, and Other Exiles, made the Guardian’s list of the 10 best books to understand Cuba. (Two out of 10? Pretty impressive numbers. Plus, that story – by Julie Schwietert Collazo, a sometimes OW freelancer – is slugged "Only built for Cuban ink," a headline that fills us with admiration and envy.)

Phillippe Diederich worked as a photojournalist in the U.S. and Latin America for more than a decade, including a chunk of time spent in Cuba documenting the lives of a Havana motorcycle club. Sofrito, a “foodie mystery” released in May 2015, is his first novel, and it was included on the Los Angeles Times' list of top summer reads.

Both authors’ books will be available at the reading (sold by Bookmark It), as well as auténtica comida cubana from Mi Casita food truck. Oye what they have to tell you!