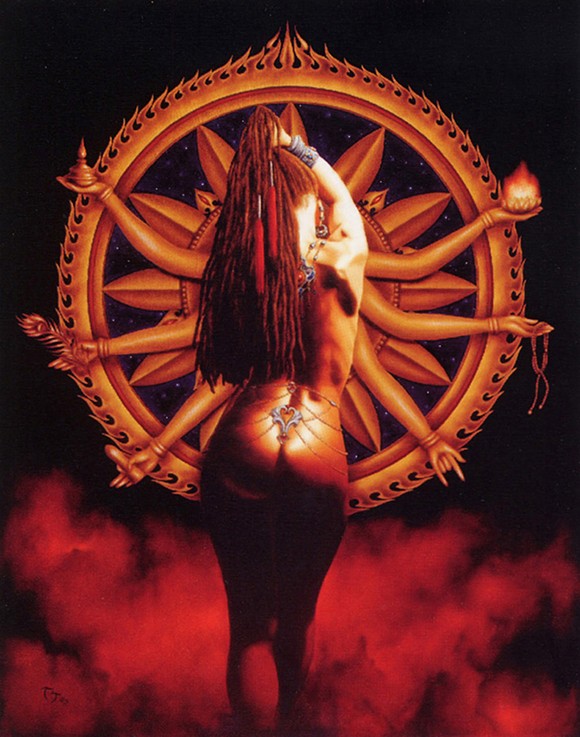 Though South Park famously reduced the importance of the seminal science fiction and fantasy magazine Heavy Metal to the phrase “major boobage,” it’s been a springboard for tons of respected artists and writers since 1977. One such artist, local resident Toni Taylor, had her first Heavy Metal cover on the August 1985 issue, and went on to produce works for clients like Marvel Comics. Her work often features scantily clad heroines with Egyptian or Native American themes. Gods & Monsters hosts a retrospective look at her work with a party that highlights the fantasy themes present in most of it. Medieval Times
brings in knights and a falconer to judge a fantasy costume contest, and Phantasmagoria puts on a theatrical dance and fire performance.