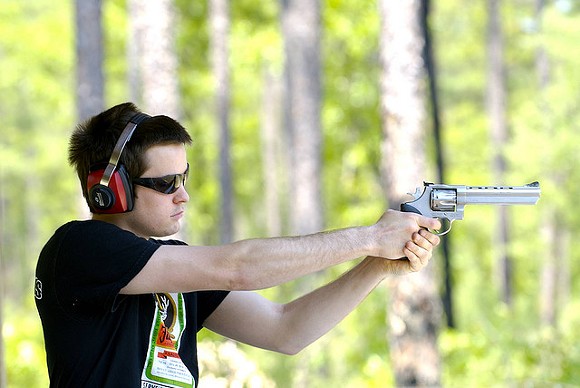 Florida Republican legislators have filed a bill that would allow guns on college campuses again after the same bill died in the last legislative session.

News 13 reports that universities and law enforcement officers joined the League of Women Voters to speak against the bill, which would allow people over 21 who have concealed carry permits to have guns on college campuses. If the bill passes, Florida would be the ninth state in the country to allow guns on campus, according to USA Today.

Earlier in July, a Florida gun-rights group argued before a court that the University of Florida's prohibition of firearms in university housing violates the Second Amendment and state law.