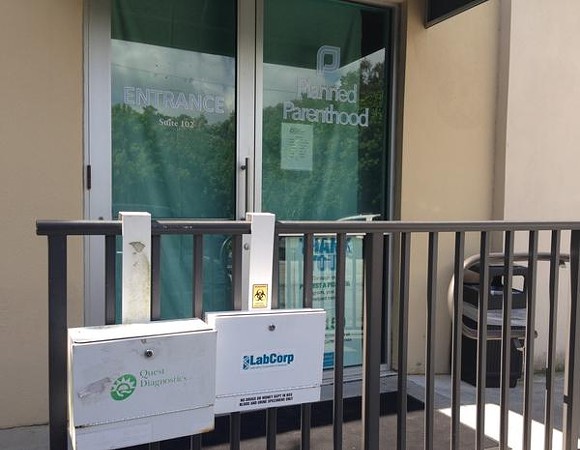 Planned Parenthood has asked a Leon County judge to intervene and allow some of its Florida facilities to continue to perform abortions near the end of the first trimester.

In the agency's report, the AHCA claimed that three sites were performing second-trimester abortions, when they were only licensed to perform abortions during the first trimester, reports the Washington Examiner.

The three facilities in questions are located in St. Petersburg, Fort Myers and Naples.

The dispute is over the definition of the length of the first trimester of pregnancy, according to WUSF. "The clinics considered the first trimester to last 13 weeks and six days, while state investigators used a rule defining the second trimester as the "portion of a pregnancy following the 12th week and extending through the 24th week of gestation." The documents said abortions were performed, for example, at 13 weeks and three days and 13 weeks and four days."

All three clinics say they have stopped performing 13- to 14-week abortions as a precaution. However, Monday's injunction would allow the clinics to continue performing the operation at that point in the pregnancy.