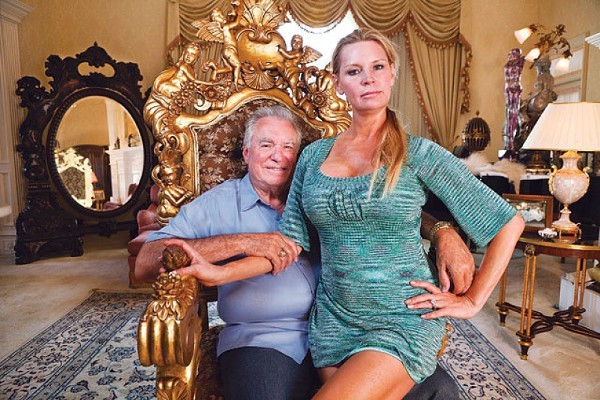 David Siegel, a Florida time share mogul and co-star of the 2012 documentary The Queen of Versailles, wants the University of Central Florida to start forcing mandatory drug tests on students.

Besides drug testing on the collegiate level, Siegel also believes drug tests should be in Florida middle schools and high schools.

He plans to speak with UCF's president on August 28, reports WFTV.

The 80-year-old Windermere, Florida, resident hasn't explained how UCF would pay for or administer the drug tests, which cost approximately $24 a piece.