Culture Club (Aug. 16, Hard Rock Live) is both the quintessence of ‘80s pop flash and something very much beyond it. There are few poster icons as emblematic of that generation than Boy George, but even fewer as deeply and seriously gifted. The truth in that voice was deep enough to outlast any hidebound critique of the man as just a force of pure image. And those songs, sheer pop confection that goes down so sweet and easy that a child could grasp it yet exceptionally rare in melodic instinct and, most crucially, remarkably enduring. 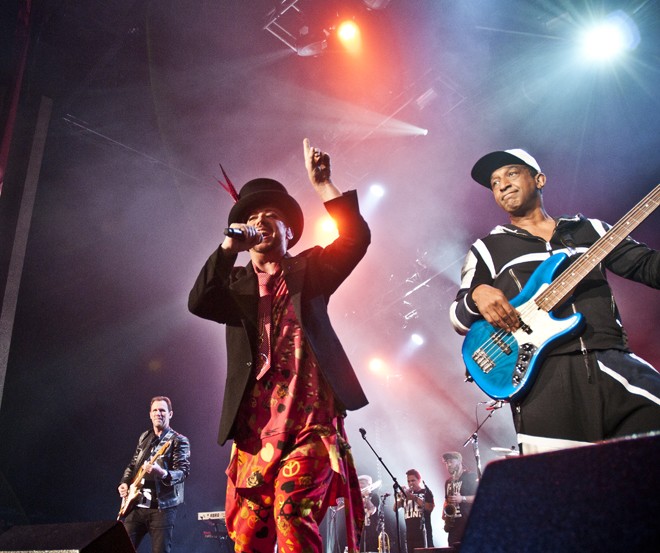 Yes, nostalgia is the primary pull of seeing them perform now. But this isn’t some flimsy production built on the forgiving bedrock of youth’s warm memories like those stupid boy-band reunions running around of late. No, this was the reunited original lineup, made deluxe with 10 additional players to stroke their songs in full live color and the extra gusto of a North American tour finale.

They played all the hits, as they should, plus some extras including sprinkles of newer material, George’s solo material and covers. Among those, the one song I was hoping most for was “The Crying Game,” which they delivered. And one that I didn’t contemplate but was very happy about was a cover of T-Rex’s “Get It On.” 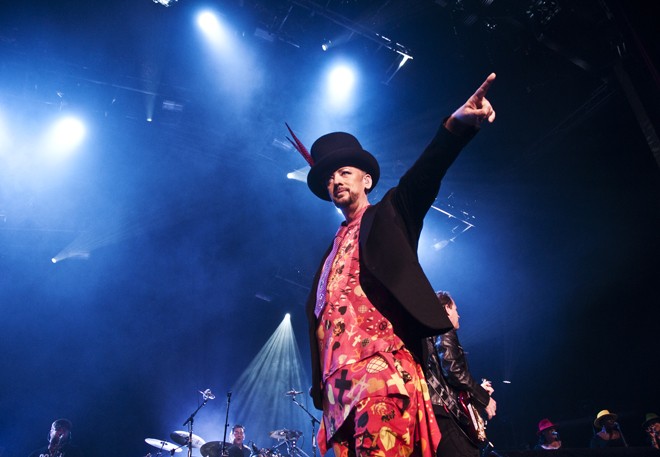 As for George’s velvet pipes, they’re not as globe-dominatingly pristine as they once were, but they still work well enough. What hasn’t dimmed a lick is his legendary charisma. Both warm and sharp, he entertained and engaged fans in frequent addresses that ranged from excitement to being back in America in light of the recent social victories in the Supreme Court to essentially returning the love from the crowd. And that crowd? Large and fanatical. I mean, who ever thought such disposable pop would last this long? Well, those listening close enough to Culture Club could’ve told you that. 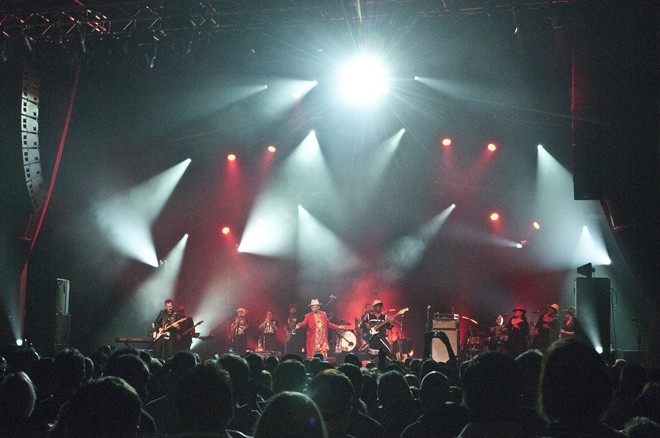