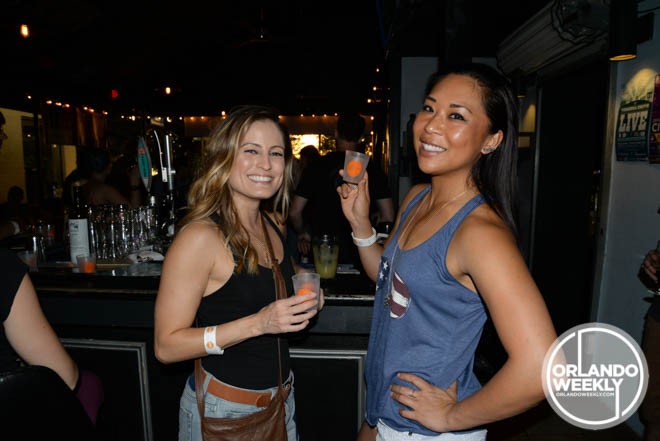 Drink Around The Hood, our monthly neighborhood block party where we were literally pour drinks all over Ivanhoe Village, is already a booze-fueled takeover on a massive scale. However, we decided it's just not big enough, and so we added six new stops for Wednesday's madness.

Got Karma, The Hideaway, The Venue, White Wolf Cafe, The Imperial and This N' That Eats are now joining the party.

If you're over 21 and you haven't gotten your $10 wristband yet, you can score one here and be sure to pick up it up at either Savoy, Retromended or Santiago’s Bodega. Wristbands are $15 day of.

This month’s sponsor is Sweetwater Brewing, so expect plenty of complimentary beer at all the stops. The beer starts pouring at 7 p.m.

Drink Around The Hood happens every 3rd Wednesday of every month. For more info head here.

A portion of the proceeds benefit the Ivanhoe Village Main Street District.