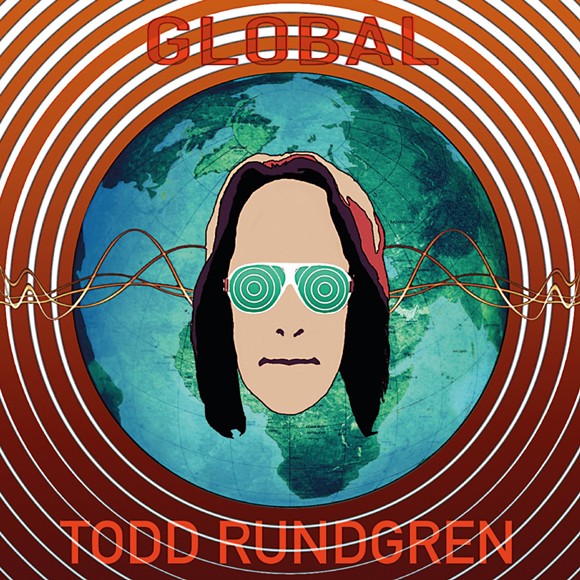 “I used to think the way to play guitar was to saw it with a coat hanger like a violin,” Todd Rundgren’s website (tr-i.com) says when you load it. Listening to a Todd Rundgren record is sometimes similarly as random as succumbing to a Pandora station that’s tortured by compiled likes of multiple very different users. “Random” shouldn’t be a scary word when applied to the ever-artful Rundgren, though. In the context of Rundgren’s canon (he’s been hyper-active since the ’60s as a solo artist, in bands like Utopia and the Nazz, and producing records for artists like Badfinger and the New York Dolls), that cursed word artists fear represents strengths of talent and sturdy character that keep a raging cult of earnest fans rushing to see what the wily nonconformist will do next. This year he released his 25th studio album, Global, so he’s trotting that out on tour. You’ll tap your toes, bang your head, groove as if on your own plane, and even get lost in a soft rock sax solo (yes, seriously), all while the visionary entertainer puts on a trippy show with lots of lights and spectacle. Go, so you can say, “I saw the light.”