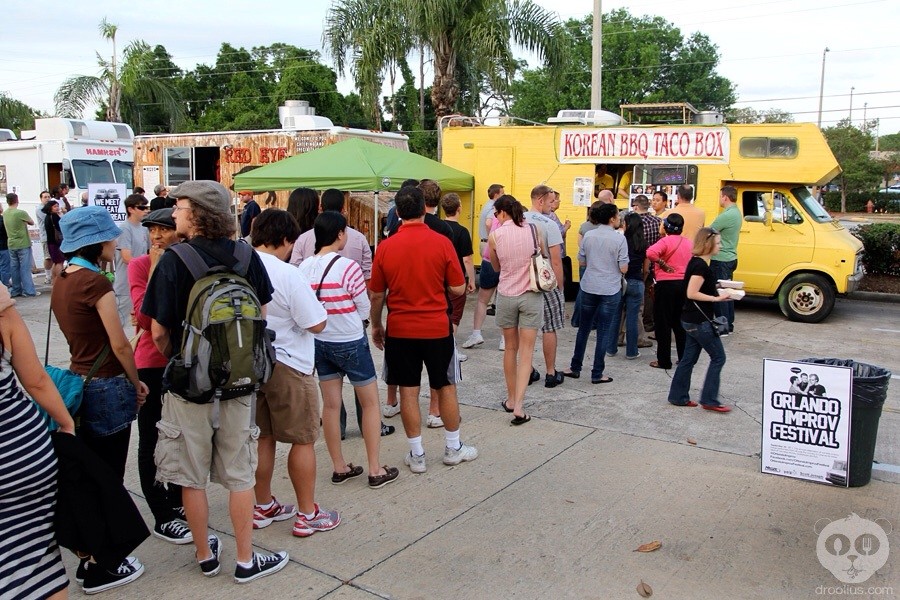 Between the Food Truck Bazaars, Tasty Tuesdays and plenty of other roving restaurant events, it's clear Orlando has a food truck obsession. So much so, in fact, that we dedicated an entire issue's feature to reviewing each and every one of them back in 2012. (Side note — many of these trucks from the 2012 cover story have come and gone, so check their Twitter handles to see which ones are still serving.)

It turns out, according to a new report by Roaming Hunger, that we've eclipsed every other major city in terms of how many food trucks roam our City Beautiful per capita ... even L.A., where the gourmet food truck initially took hold, though L.A. is still the city with the most food trucks — a whopping 373 of them.

Roaming Hunger, a site dedicated to all things street food, has crowned Orlando as the top U.S. city for food trucks per capita, coming in at 47.06 food trucks per every 100,000 citizens.

Curious what the other cities in the top 10 were? Here you go (numbers indicate how many food trucks there are in each city for every 100,000 people):