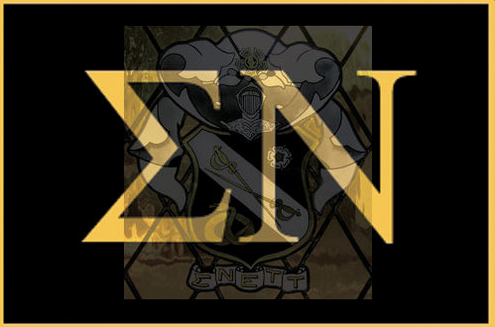 A disciplinary panel found Thursday that a University of Central Florida chapter of the fraternity Sigma Nu did not violate sexual misconduct rules when one of its members was filmed saying, “Let’s rape some bitches,” and chanting “rape.”

The member heard chanting in the video is also suspected of sexually assaulting a UCF student twice in October, first at an off-campus fraternity house and later at her dorm, the Orlando Sentinel reports.

UCF told the Sentinel the case was sent to the Orange-Osceola State Attorney’s Office in April.

According to documents from Thursday's panel hearing, members of Sigma Nu and others returned from The Knight's Pub to an apartment affiliated with the fraternity on June 9 at 2 a.m. Multiple witnesses said one member, who was "inebriated", made inappropriate remarks related to sexual misconduct.

The panel says that the recording and witness testimonies proved other fraternity members tried to pacify the man chanting by telling him to “calm down” and “go to bed.”

“The panel believes the incident to be the act of one individual and not a group act, wherein sexual misconduct was condoned,” documents say. “We found insufficient evidence to suggest that Sigma Nu as a fraternity is responsible for the remarks made by this individual.”

The panel’s recommendation is now sent to UCF’s director of Student Rights and Responsibilities, who will issue a decision in the case, says Chad Binette, a UCF spokesman.

"The appalling behavior seen in this video is not how responsible men act," Binette said in a released statement. "While offensive speech may be allowable, it is inappropriate in every sense. That’s why we’re working with the national fraternity office to help change the culture that led to this behavior.”