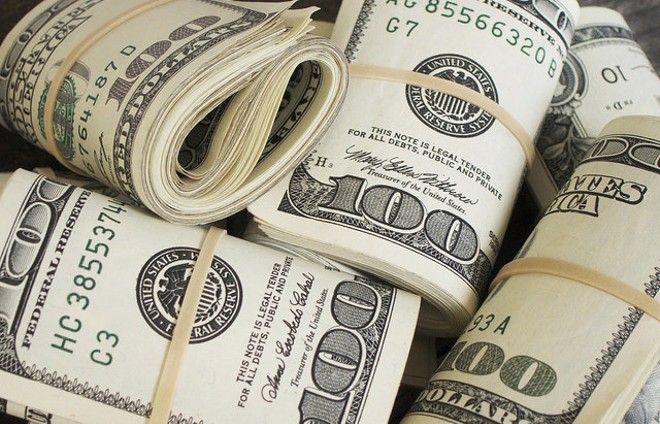 That’s how much Floridians paid last week when they footed the bill for Gov. Rick Scott to settle public records lawsuits with Tallahassee attorney Steven Andrews, who alleged the governor and his staff violated Florida’s public records law by creating private email accounts to communicate and withheld documents.

Last year, Scott revealed to the public nearly 200 pages of emails from a private account to discuss state business.

A spokeswoman for Scott’s office told the Associated Press on Thursday that it is “legitimate to have taxpayers pay to settle the lawsuits because they arose out of the governor’s public duties.”

The AP also found that Scott's administration paid $120,000 of the settlement from an account for office expenses and operations. The administration got approval from the Legislature for the account before the lawsuit was settled, but failed to mention it in the paperwork they filed.

Scott also agreed last week to pay attorneys $300,000 for defending him in open-government cases, the Tampa Bay Times found, adding to the nearly $1 million taxpayers have spent to defend Scott and his Cabinet.