Starting Sept. 1, you can fly direct to Dubai from Orlando 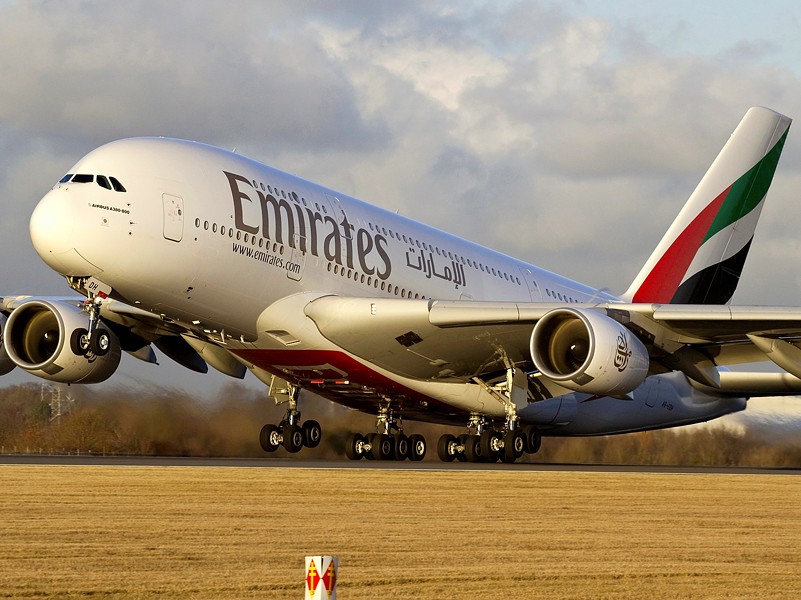 The Dubai-based Emirates Airlines will offer direct flights to Dubai in the United Arab Emirates from Orlando starting Sept. 1. The airline, which is the largest in the Middle East, is owned by the Emirates Group, a company that is in turn owned by the government of the United Arab Emirates (although on the website, the company assures that the airline is operated as a commercial entity that's competitive with other privately owned airlines). Based on a few sample itineraries we tried out at the airline's website, it looks like it's going to cost around $1,200 round trip.

If you're planning to visit Dubai, which is a Muslim state, make sure you're familiar with the local customs and laws – conservative, modest dress is expected of everyone, you can only drink in licensed establishments and there's a zero-tolerance policy for drug use. At the same time, it's also considered a playground for the rich, where you can play tennis on a sky-high court that also doubles as a helipad:

Or visit clusters of man-made islands shaped to look like palm trees or a map of the earth:

Or use an ATM that spits out gold: